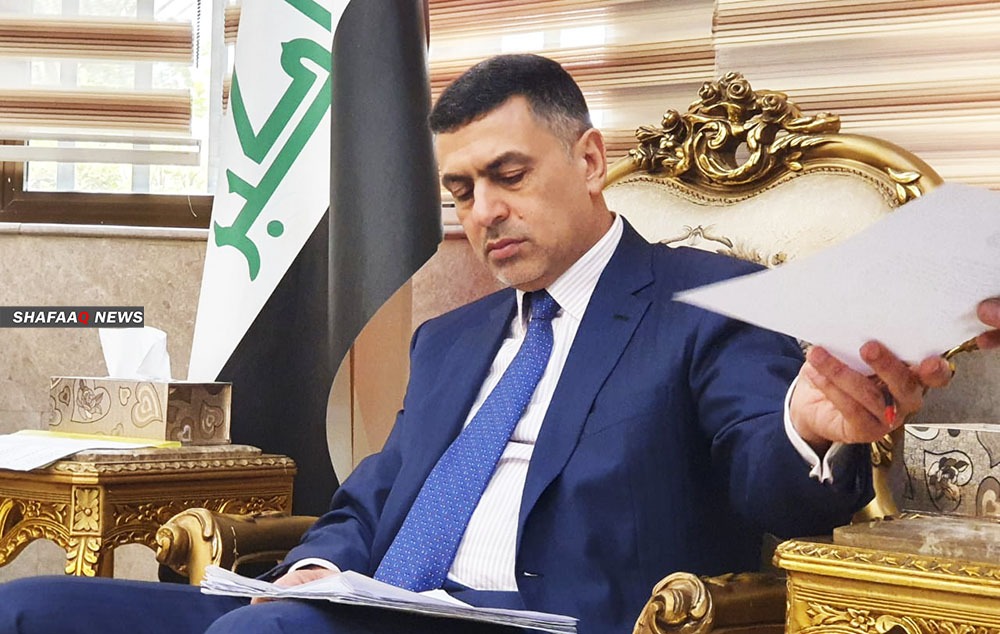 Shafaq News / The Basra governmental Diwan announced on Wednesday that working hours in government departments will be resumed by 100 percent.

Al-Diwan said in a statement received by Shafaq News agency that "based on the directives of the governor of Basra, head of the local crisis cell, Asaad Al-Eidani, the official working hours for all Diwan departments in addition to the departments associated with the governorate will be 100 percent, starting next Sunday, corresponding to September 13."

The statement added, "Taking into account adherence to all preventive and health measures."

Work hours in government departments in Basra and the rest of the country's governorates have increased by 50 percent over the past months.