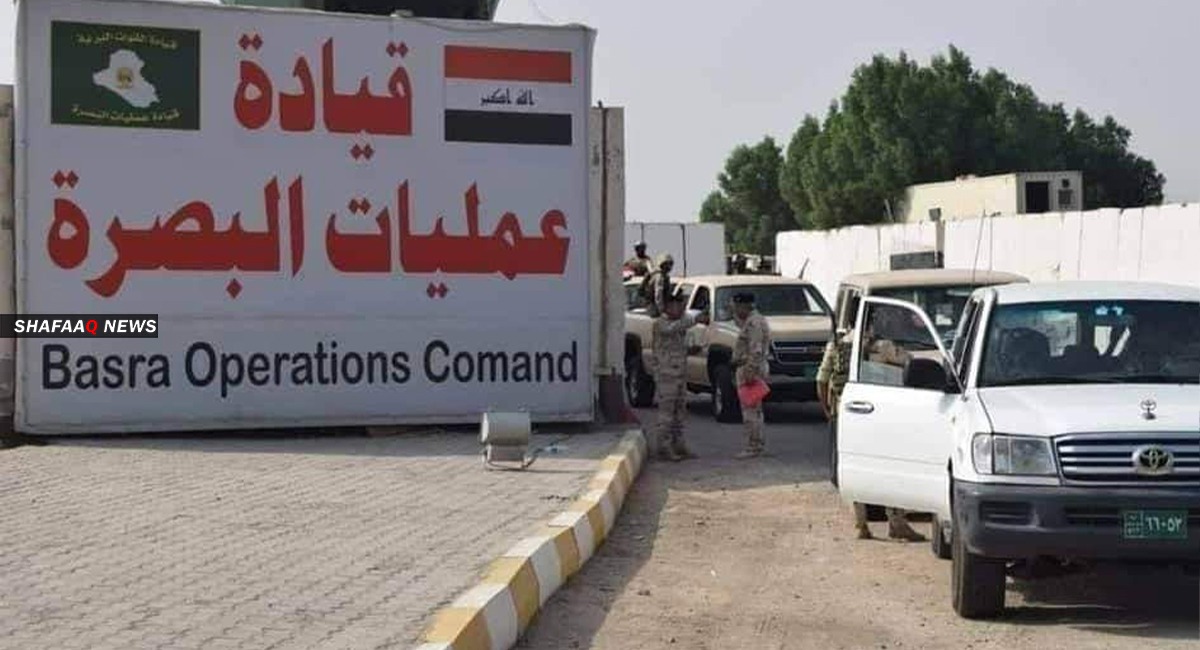 Shafaq News / The Commander of Basra Operations, Major General Akram Saddam, announced the launch of the fifth phase of the "Truthful Promise" operations, which is concerned with confiscating unlicensed weapons and pursuing wanted persons.

Saddam said in a statement, "The first results confirm the arrest of 38 wanted persons, including 9 Bangladeshis without residency."

He added that various weapons and ammunition were confiscated and large quantities of alcoholic beverages and narcotic substances were found.”

Saddam declared that the operations are still continuing.