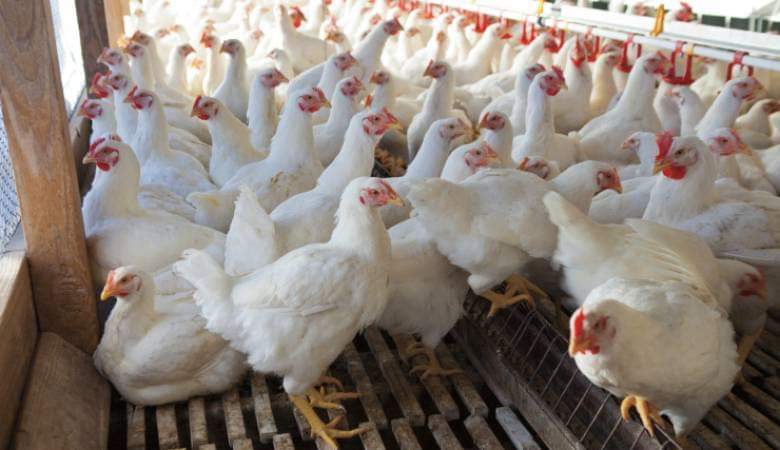 Shafaq News/ The veterinary hospital in Basra announced re-declaring a state of emergency in the governorate after recording a new Avian Flu case.

Earlier today, the crisis cell for Avian Flu in Basra announced registering a new infection in a poultry farm south of the governorate.

The cell said in a statement that an emergency meeting will be held tomorrow to take all necessary measures to close the affected farms.