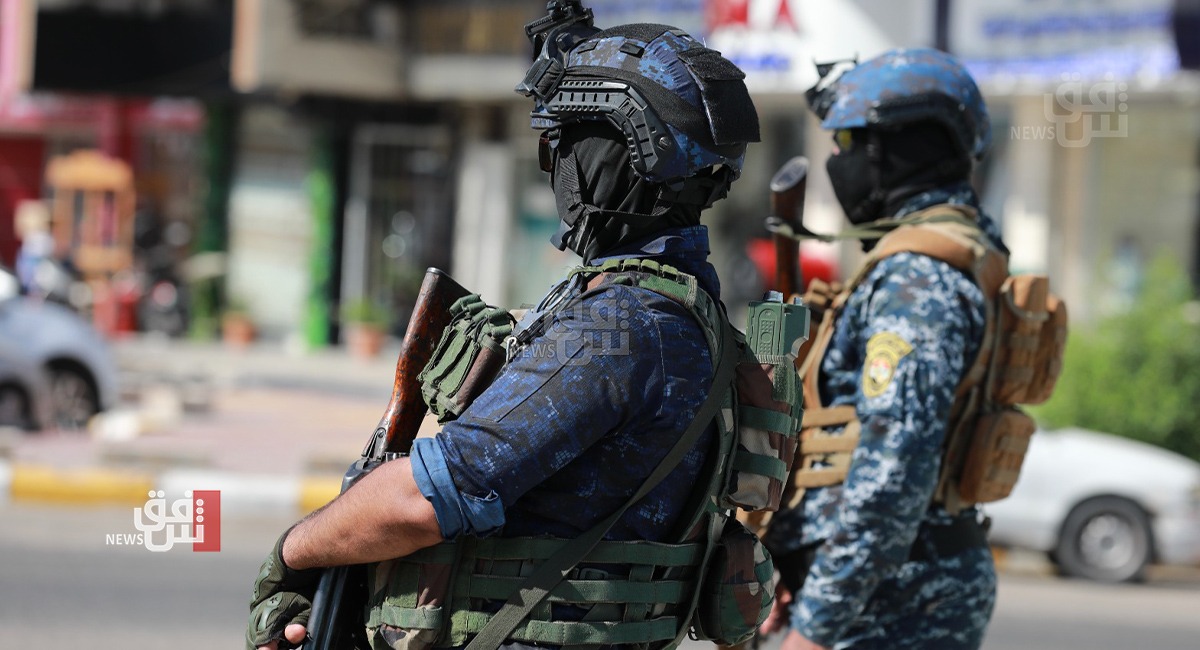 Shafaq News/ Basra Operations Command has completed its preparations to protect the ballot centers in the southern governorate on the special and general voting days.

"Forces from the army, police, border guards, navy, airforces, sites command are involved in this plan," he added, "each center will be protected by three security cordons. The first line will be the facility protection forces; they will station inside the center. The second line will be the police. The army will be the third line."

"Security breaches are monitored by the intelligence. So far, no security breaches have been detected," he continued, "we transferred the ballot boxes from the depot to the schools set as electoral centers."

"Control has been established in the areas witnessing tribal conflicts in north Basra. There is a center near the borders with Dhi Qar in an area ravaged by tribal conflicts. An additional force has been deployed there."

Earlier today, the spokesperson for the Independent High Electoral Commission (IHEC), Jumana al-Ghalay, said that 1,075,727 security agents will be deployed to protect the parliamentary elections.

"Internally Displaced Persons (IDPs) eligible to vote are 120,126; in addition to 676 convicted inmates."

"Security and military forces devoted 595 voting centers with 2,584 ballot cabinets. Moreover, 86 centers with 309 cabinets were distributed to 27 IDP camps. For the inmates, two centers in al-Sulaymaniyah, one in Erbil, another in Duhok, and a center in each of Wasit and al-Muthanna," she said.

Six arrested in a military operation in Basra