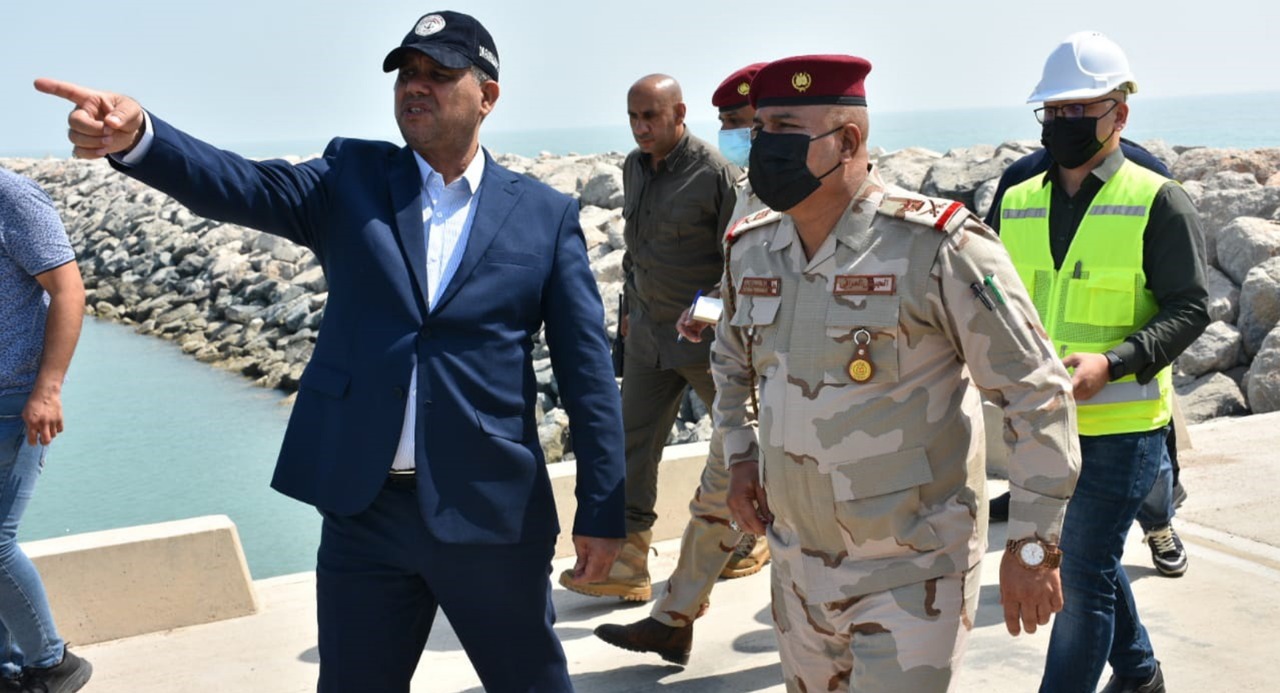 This came during a field visit of the Basra Operations Commander and the Director of Iraqi Ports, to al-Faw port.

According to a statement, the visit included, "viewing the most important vital facilities and infrastructure, since the project represents a major economic spurt for Iraq."

Al-Majidi stressed, according to the statement, the need to enhance the security situation at al-Faw port," noting that the command will, during the coming period,

send additional forces to the project.

"Al-Faw port is an economic edifice and a glimmer of hope for all Iraqis, and we must always protect it", he concluded.