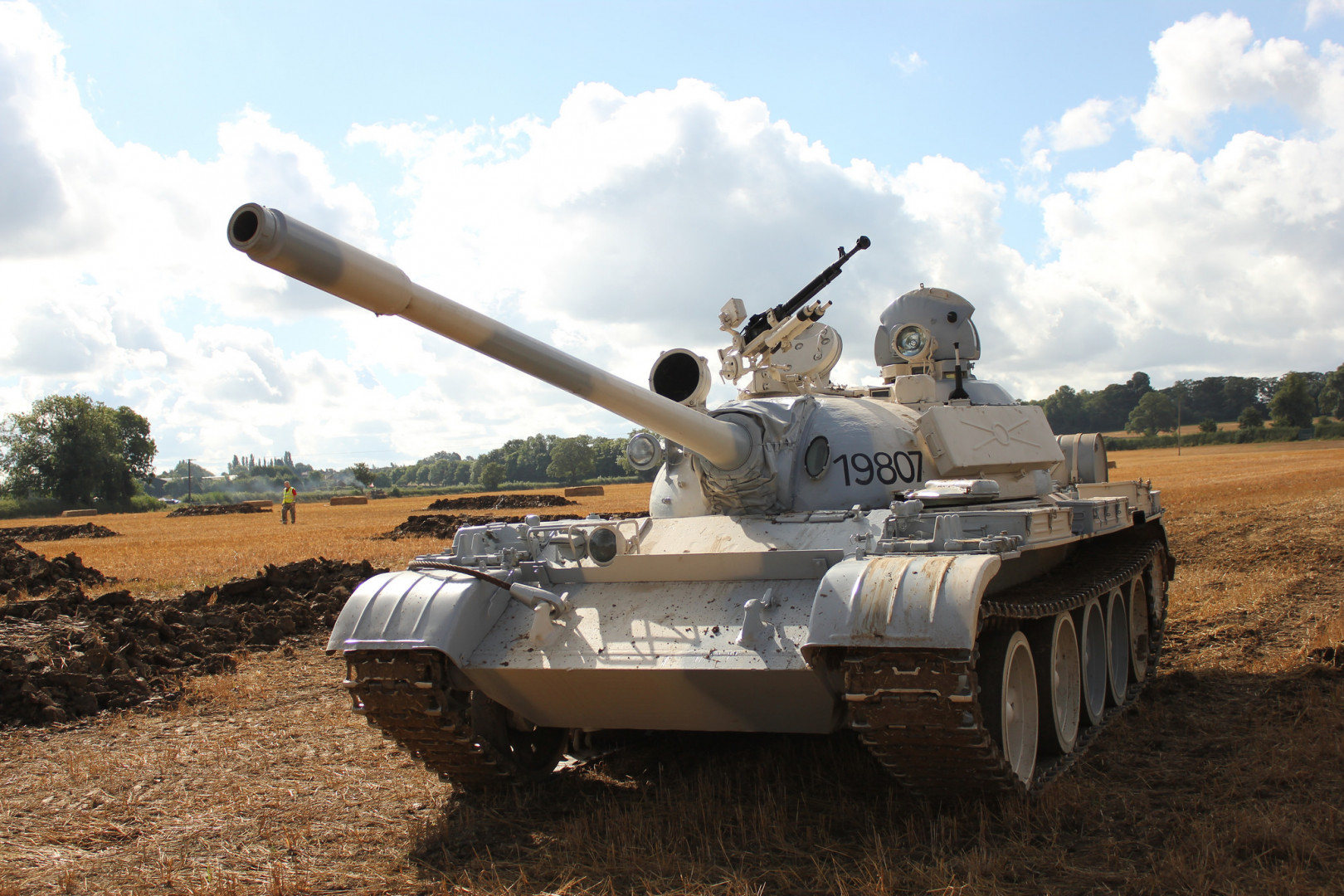 Shafaq News / The commander of Basra Operations, Major General Akram Saddam, explained on Saturday the fact that one of Basra's Ashaer owned a tank.

Saddam said in a special statement to Shafaq News agency, "The reports that the security forces found a tank in one of the governorate's Ashaer are untrue."

The security forces launched a large-scale search campaign in Basra Governorate to confiscate illegal weapons that are often used in Ashaeri disputes.

According to a statement by the Joint Operations Command, its forces discovered during the campaign high explosive materials, weapons and various ammunition.

It’s noteworthy that the Iraqi law permits every Iraqi family to keep a light weapon after registering it with the relevant authorities. However, according to Ashaer customs, Iraqis keep many weapons in their homes, including rocket such as mortars and RPGs.