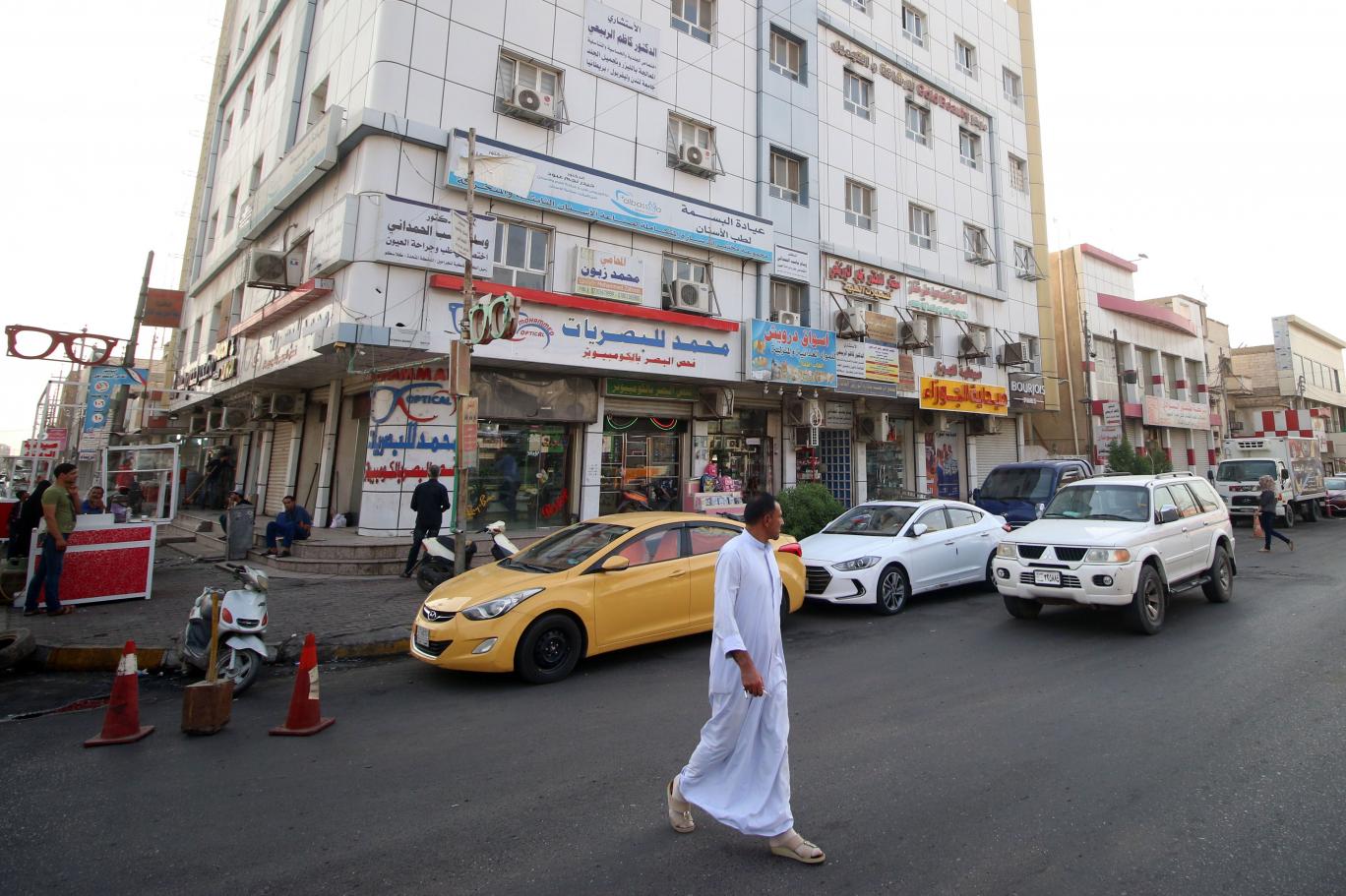 Shafaq News / The official spokesman in Basra held the Media and Communications Commission responsible for fake news published on some social media pages, that are causing chaos in the governorate.

Mu'in al-Hasan told Shafaq News agency, "Some pages do not carry official addresses and destabilize the security situation in Basra", stressing the need to "activate specialized bodies to combat cybercrimes related to broadcasting and spreading rumors that create chaos in the governorate".

He called, "to confront fake pages", indicating that "the Communications and Media Commission and the competent authorities must follow up those networks that do not carry official addresses and run by people belonging to some parties that aim to affect Basra through rumors".