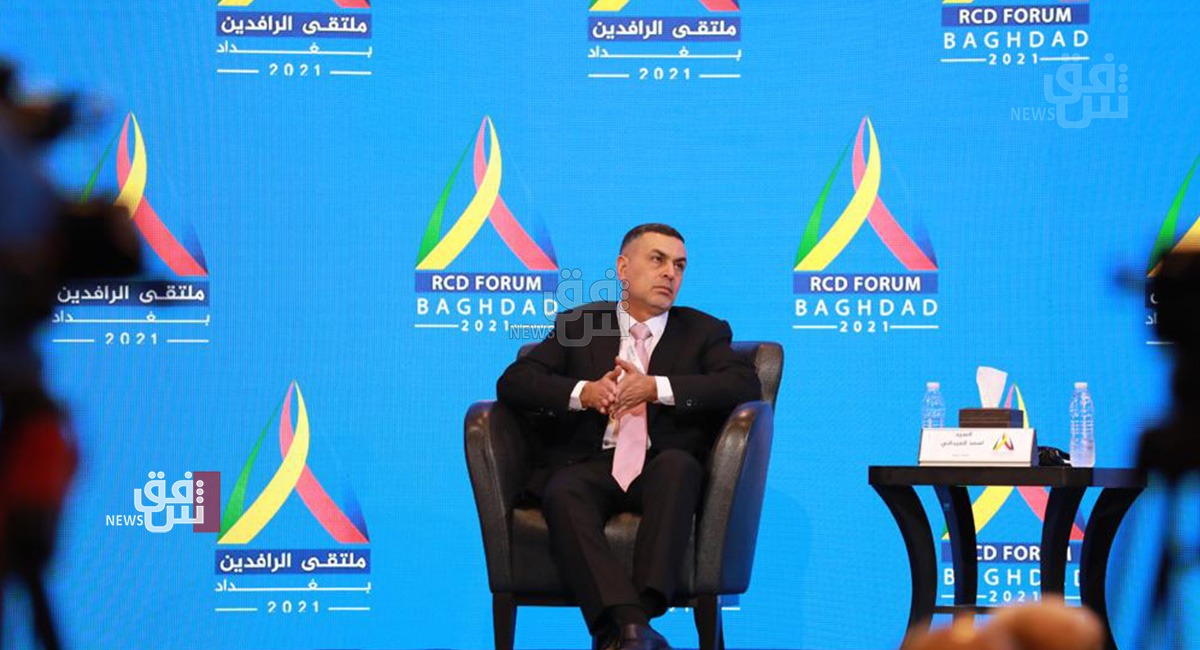 Shafaq News/ The Governor of Basra, Asaad al-Eidani, attributed the demands to convert the southern governorate to a region to the marginalization the Federal Government exerts against Basra, calling the latter to abide by the constitution.

In his speech during the "RCD Forum 2021: Solutions" organized by the Rafidain Center for Dialogue, al-Eidani said, "the residents of Basra feel they are marginalized, despite being the economic capital of the country. For this reason, they demand regionalization."

"The constitution says that the Iraqi regime is federal. It must be administered via decentralization. The Iraqi state shall be strong to force this issue."

"Basra suffer from high water salinity. The Federal Government did not do anything in this regard. All the projects in this aspect are done by domestic effort."

In 2019, Basra's governorate council voted unanimously in favor of regionalizing Basra, calling other governorates that intend to join the region to take the same step."

The efforts to achieve this conquest have been underway since 2003. However, they hit an impasse because the Federal Government blocks the procedure.