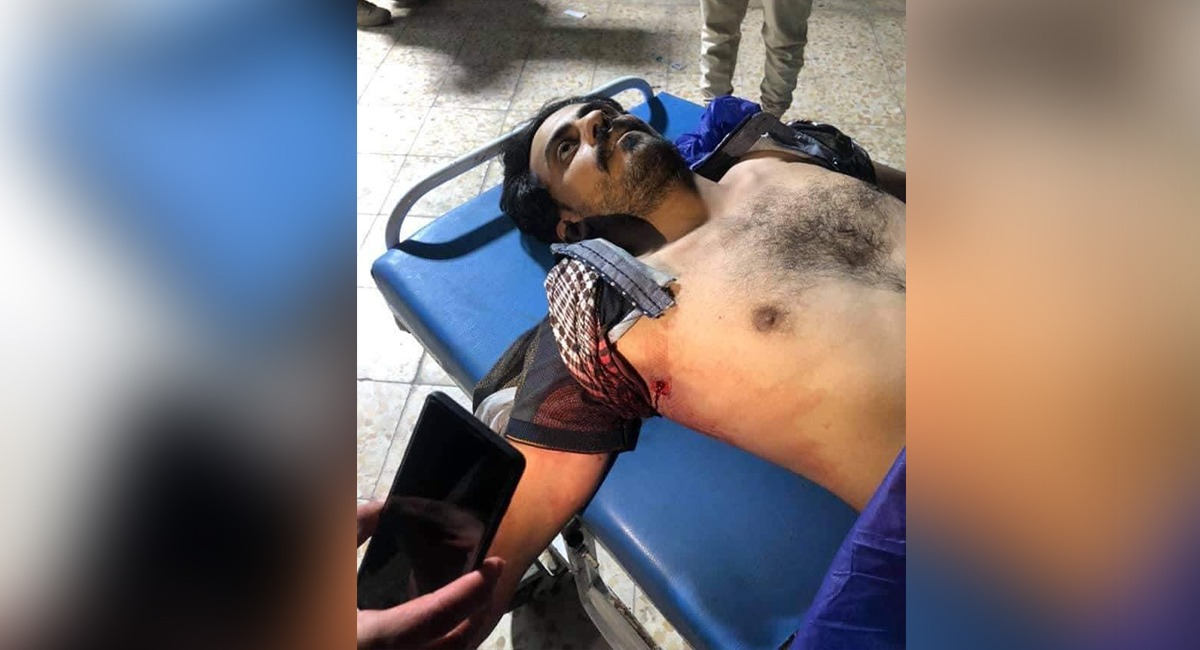 Shafaq News / The Director of the Relations and Information Department at the Ministry of Interior, Major General Saad Maan, announced on Saturday that the killer of the demonstrator, Omar Fadel, is an officer with the rank of captain affiliated with the Basra Police Command.

Maan explained in a statement received by Shafaq News agency that what the officer did is only a personal behavior, adding that all legal measures will be taken against him.