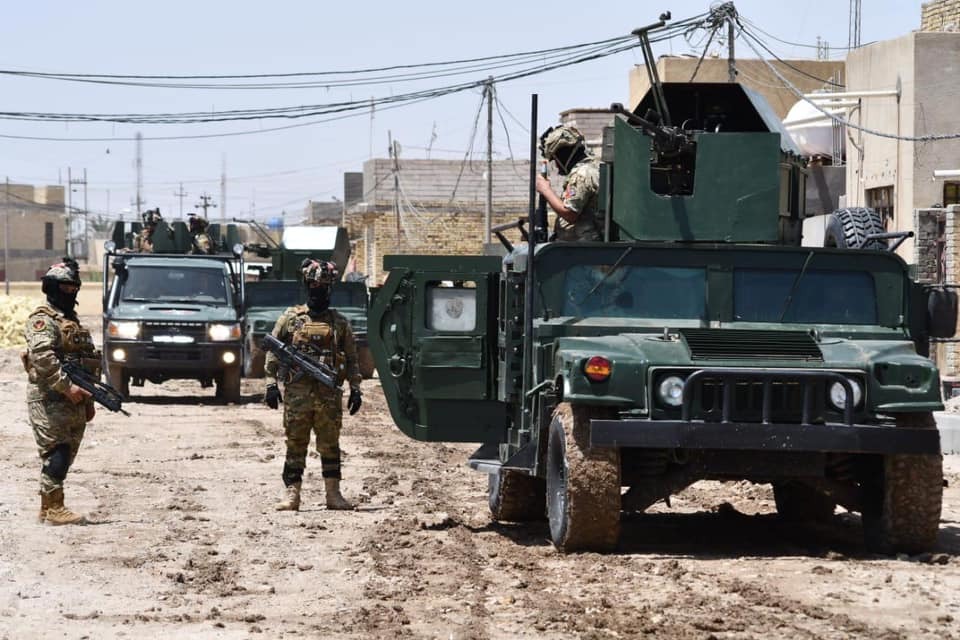 Shafaq News/ The Basra Criminal Court sentenced a person with ties to the terrorist organization of ISIS to death on Monday for executing a car-bomb attack in al-Rumailah area.

The media office of the Supreme Judicial Council said that the terrorist carried out a car bomb attack in al-Rumailah area on the international road on Basra.

The attack killed a group of civilians and security officers and injured scores, according to the statement.