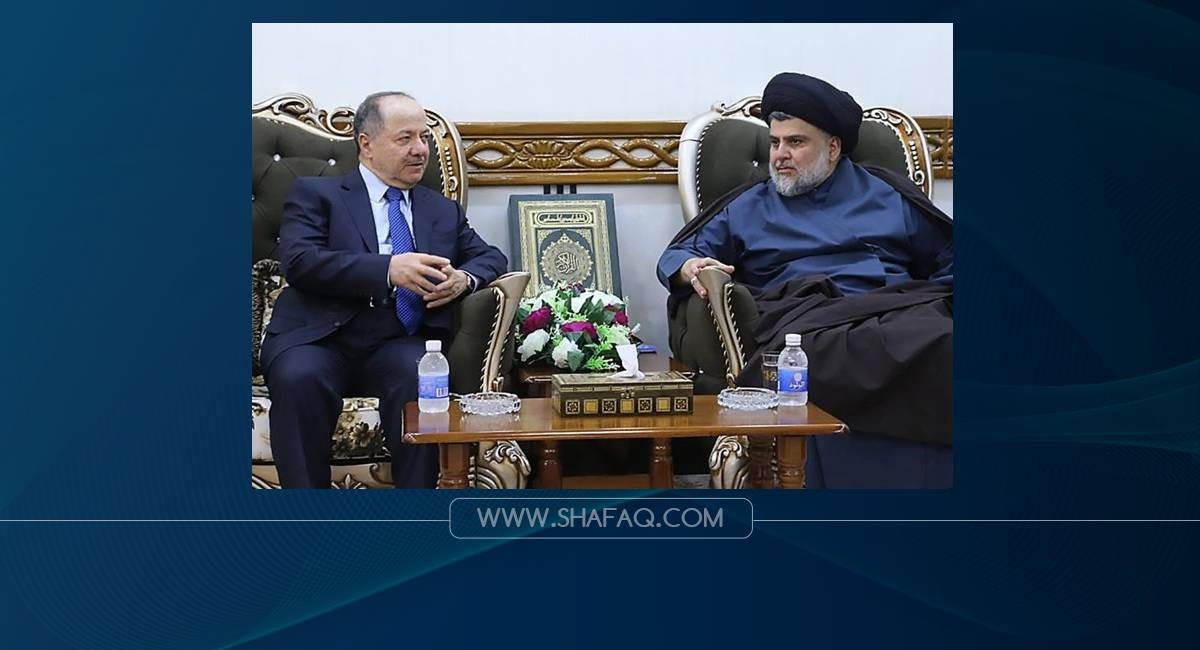 Shafaq News / The Barzani headquarters commented on reports claiming that Muqtada al-Sadr's did not respond to leader Masoud Barzani's calls.

The headquarters denied in a statement the allegations made by some Iraqi and Kurdish media institutions, noting that the relationship between Barzani and al-Sadr is very solid and is based on respect and mutual trust.

The statement added that some parties spread such rumors to cover up their failure in the political process, and took advantage of the Ramadan month break to serve their interest.