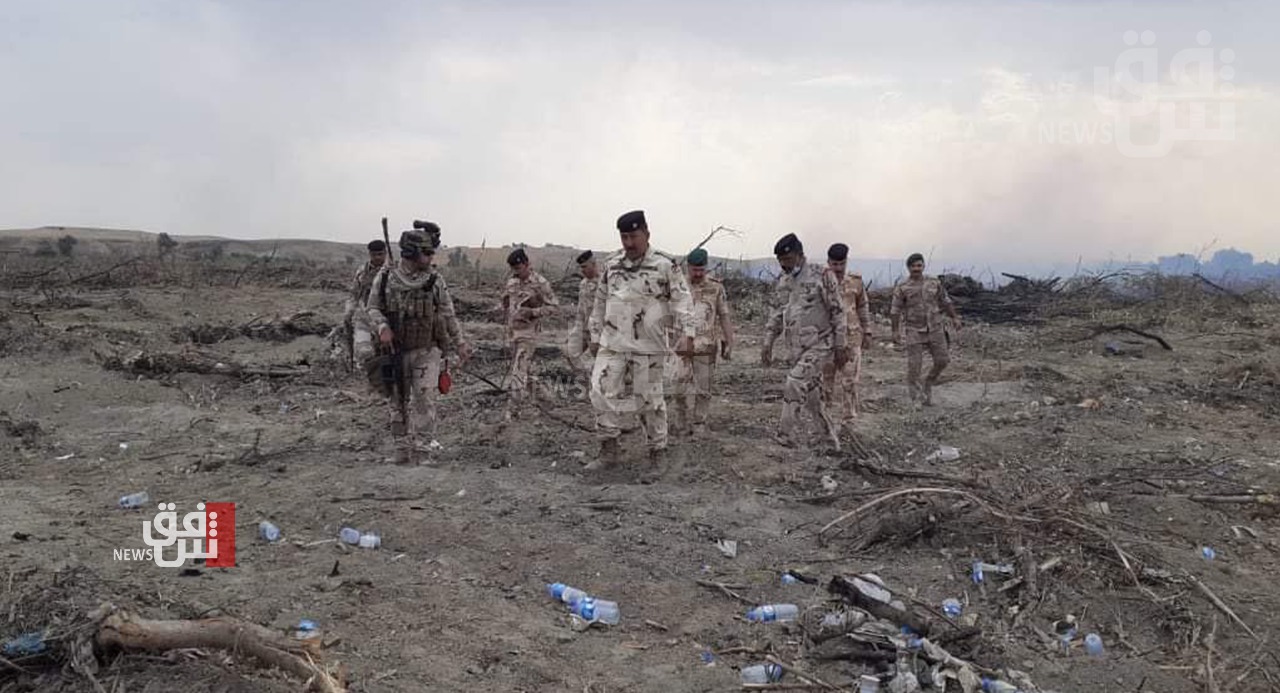 Shafaq News/ A government official in Saladin announced that the death toll from the explosion of military equipment has risen to six.

Al-Jubouri indicated that the accident was caused by a mistake made by the explosive control expert.

In another incident, al-Hashd al-Shaabi Forces thwarted an ISIS attack that attempted to target security points belonging to the 35th Brigade of the PMF.

The source confirmed to Shafaq News Agency that ISIS terrorists tried to approach PMF points south of Tikrit, but were confronted and pursued by the army aircraft.