Baghdad to host a tripartite summit between Iraq, Egypt and Jordan next Saturday 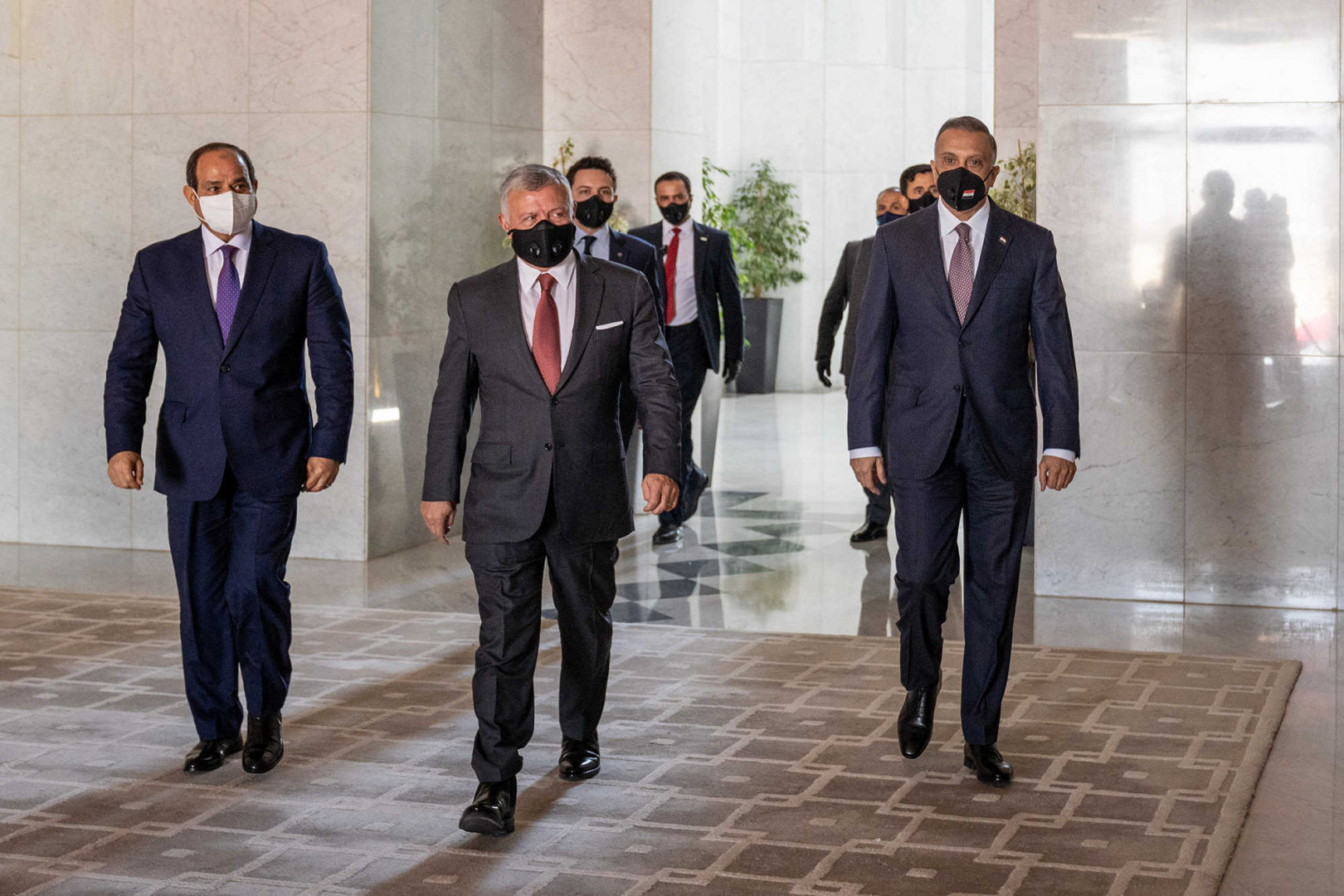 Shafaq News / Baghdad will host, next Saturday, a tripartite summit between Iraq, Egypt and Jordan, to enhance bilateral relations.

The summit will review political, economic and cultural files, as well as energy, investment and security issues, and implement what was agreed upon in the two previous summits held in Jordan.