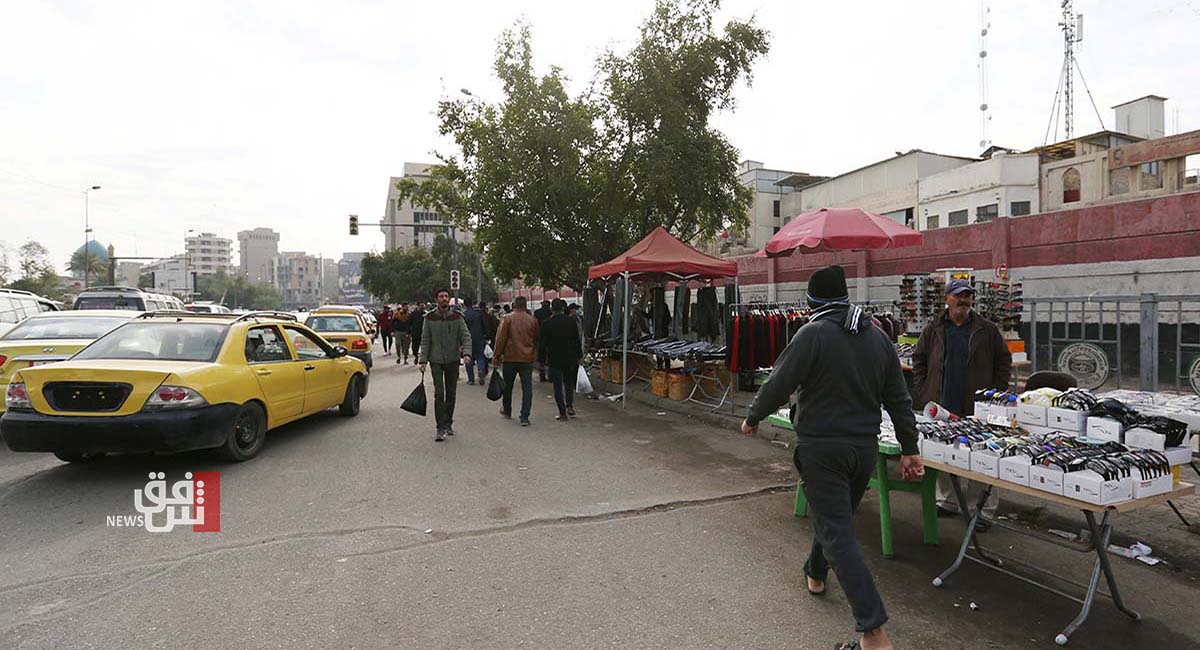 Shafaq News / The Parliamentary Services Committee revealed today an agreement to form a new "Mobilization" in Baghdad, consisting of two ministries and the Baghdad Municipality, in addition to Al-Hashd Al-Shaabi.

Committee member, MP Jasim Bakhati, said in a statement that Baghdad will establish a national service mobilization that consists of the Ministries of Construction, Housing and Industry, the Baghdad Municipality, and Al-Hashd Al-Shaabi.

He added, "this mobilization will provide a large number of asphalt plants and start a wide cladding process for the areas that the Ministry of Planning has listed."

Al-Hashd Al-Shaabi are formally affiliated with the Iraqi armed forces. Thus, paving roads and other public services do not match its military mission in supporting the security services and fighting ISIS remnants.

Bakhati pointed out, "the Municipality of Baghdad has taken all the necessary measures to avoid the problems of aging roads and their impact on the services in the capital," adding, "the governorate has allocated an amount of up to 400 billion dinars to it, 70% of which is to complete the stalled and lagging projects, and the remaining 30% to develop roads in the outskirts of Baghdad and agricultural areas," Bakhati added.