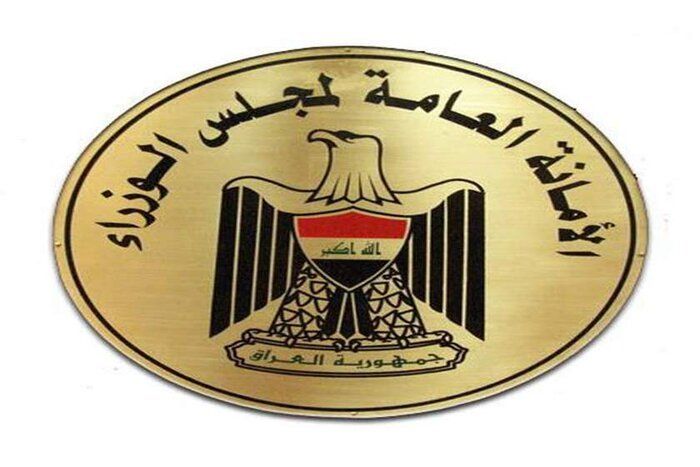 Shafaq News/ The Iraqi Council of Ministers approved a second contract with Qaiwan Company to supply electric power for the northern region.

Iraq has been suffering from a decades-old power shortage crisis due to successive wars and the instability of the security situation in the country, and rampant corruption.

The Cabinet Secretariat said in a statement that this comes based on the recommendation of the Ministerial Council for Energy, which stipulated supplying electric power through the Khabat – Qaraqosh line with 132 kV and a capacity of 100-150 megawatts, in addition to the initial capacity supplying the Chemchemal-Taza lines and the Kardamala – Debs lines, in the amount of 300 + 15%.

According to the decision of the Secretariat of the Iraqi Council of Ministers, "The General Electricity Transmission Company / Northern Region of the Ministry of Electricity, bears the taxes incurred by the Qaiwan Company, according to a contract concluded between the two parties.