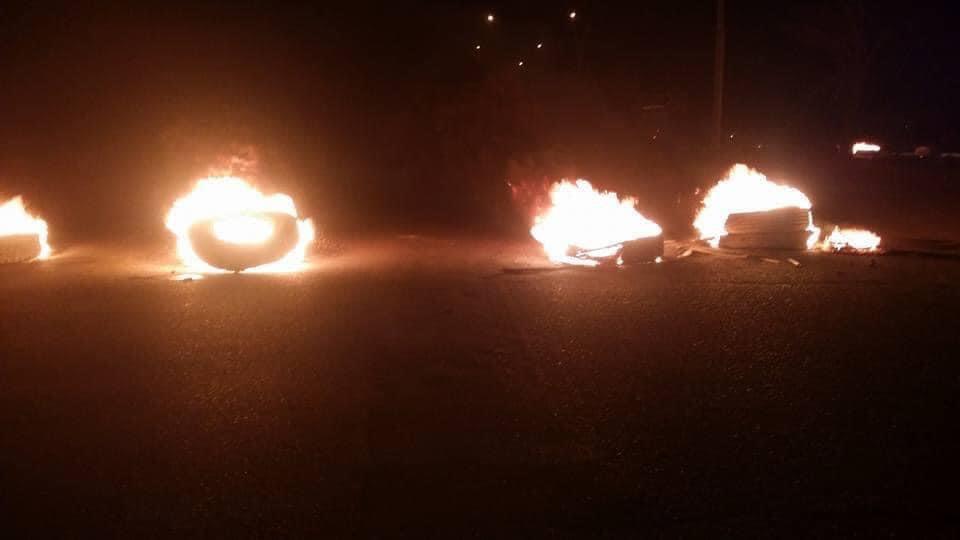 A security source told Shafaq News Agency that a demonstrator was killed this morning in al-Wahda neighborhood after a vehicle of the security forces ran into him. The source added that nine others were sustained varying injuries, including two security officers.

Member of the Supreme Committee for Human Rights, Ali al-Bayati, confirmed to Shafaq News Agency the death of the demonstrators.

"It is the same scenario every time and every day. The approach and the behavior of the government do not change. Poor services for a long time, the people demonstrate without any response, demonstrations last for days without intervention, anger, security forces respond with arms, Killing, angry reactions again...A vicious circle."

" We need a task force for rapid services intervention in Iraq with enhanced monitoring tools and swift response to address those issues," he added.

Dozens of al-Wahda residents staged a demonstration on Friday night to demand improving services and power supply. However, clashes erupted with the security forces resulting in injuries from both sides.