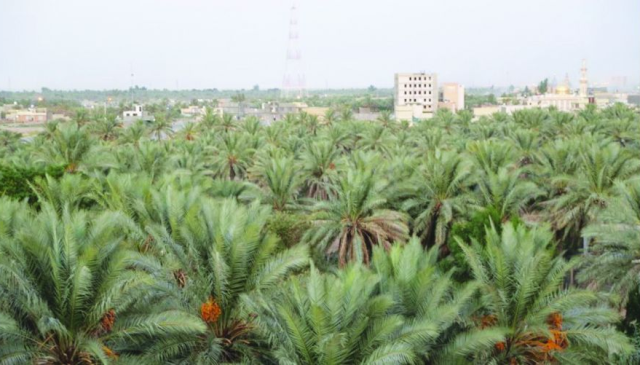 Shafaq News / The Governor of Baghdad, Muhammad Jaber Al-Atta, revealed a plan to create a green belt around the capital to improve the environment.

The governor said in a statement issued after a meeting with the Department of Horticulture and Forestry of the Ministry of Agriculture, "the plan aims to improve the environment by reducing dust and temperatures, after the afforestation operations that will be implemented by the Baghdad Municipalities Department, which will receive trees from the Ministry of Agriculture. "

According to observers, for nearly ten years, local governments have confirmed their intention to create a green belt around cities, in an experiment that achieved success in different countries, but did not see the light in Iraq due to the lack of seriousness of those in charge of the projects, in addition to the corruption the government suffers from.