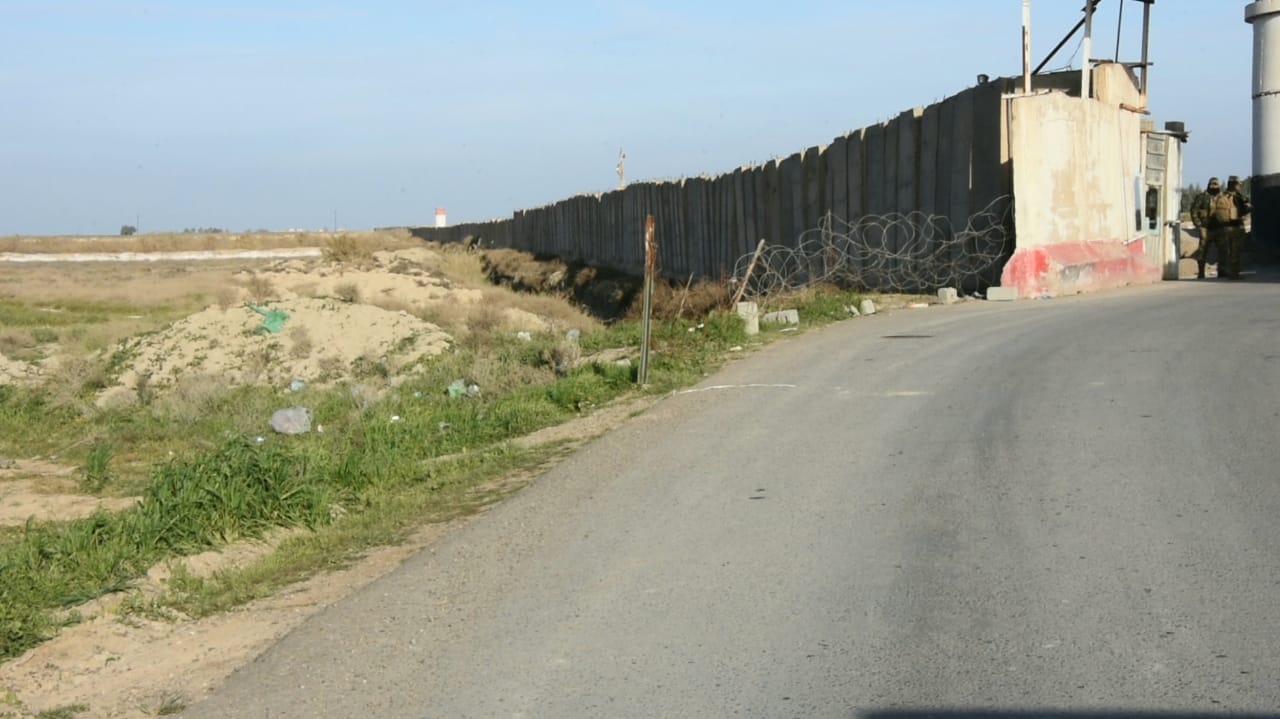 Shafaq News / The Baghdad security fence separating Al-Anbar Governorate and the capital, Baghdad, caused severe damage to agricultural lands for thousands of Iraqis, especially the residents of Al-Khairat district, in the far east of Al-Anbar and adjacent to the administrative border with Baghdad.

The fence cut the agricultural lands in the middle, and the excavation campaigns, earth mounds, watchtowers and military barracks caused large areas of agricultural land to go out of production, according to what farmers in those countries confirmed.

The director of Al-Khairat district, Imad Al-Muhammadi, told Shafaq News agency, "The fence plan has proven its failure, as it is part of an old military plan that does not fit with the current situation", adding that it has caused damage to more than 54,000 residents of the district and neighboring areas.

"The fence, which is about 75 km long, contains only one outlet, and farmers must cross with their vehicles all this distance to be able to cultivate or irrigate their lands, and then return from the same gate," al-Muhammadi explained.

The fence was built in 2016 by the Baghdad Operations Command, just before the cities of Al-Anbar were retaken from the grip of ISIS.