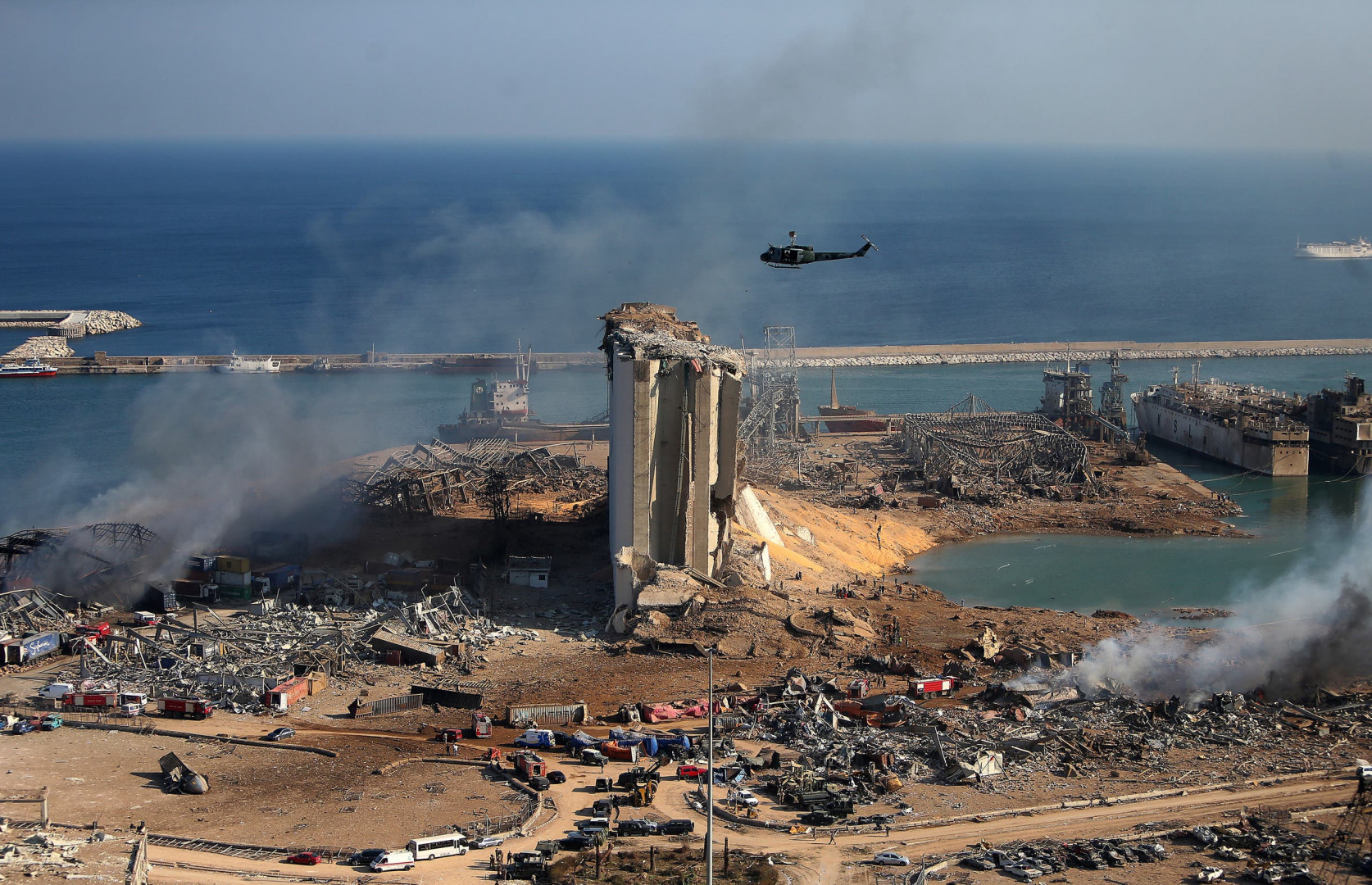 Shafaq News / The General Secretariat of the Iraqi Council of Ministers revealed, on Thursday, the amount of aid that Iraq will provide to Lebanon to help it recover from the effects of the massive explosion that occurred in Beirut.

A spokesman for the secretariat, Haydar Majeed, told Shafaq News agency, "Iraq was the first to initiate medical aid to Lebanon. Through a phone call, the Iraqi Prime Minister informed his Lebanese counterpart that Iraq will not delay in standing with the Lebanese people".

He added, "the Ministry of Health responded promptly by preparing the shipment consisting of twenty tons of medical materials, under the direct supervision of the Minister of Health, reinforced by a specialized medical team consisting of 15 doctors specializing in general surgery, nervous and abdominal system, fractures, and several medical assistants", Majeed added.

He pointed that, " Prime Minister Mustafa Al-Kadhimi directed that the medical and health staff remain in Beirut, until their mission is completed and the Lebanese government allows them to leave".

According to what Majeed said, Iraqi Oil Minister Ihsan Abdul Jabouri stated from Beirut, on Thursday, that Iraq will provide Lebanon with fuel oil.

Abdul Jabouri also affirmed Iraq's readiness to provide heavy fuel surplus to local needs and send a shipment to Lebanon according to contracts to be concluded later.