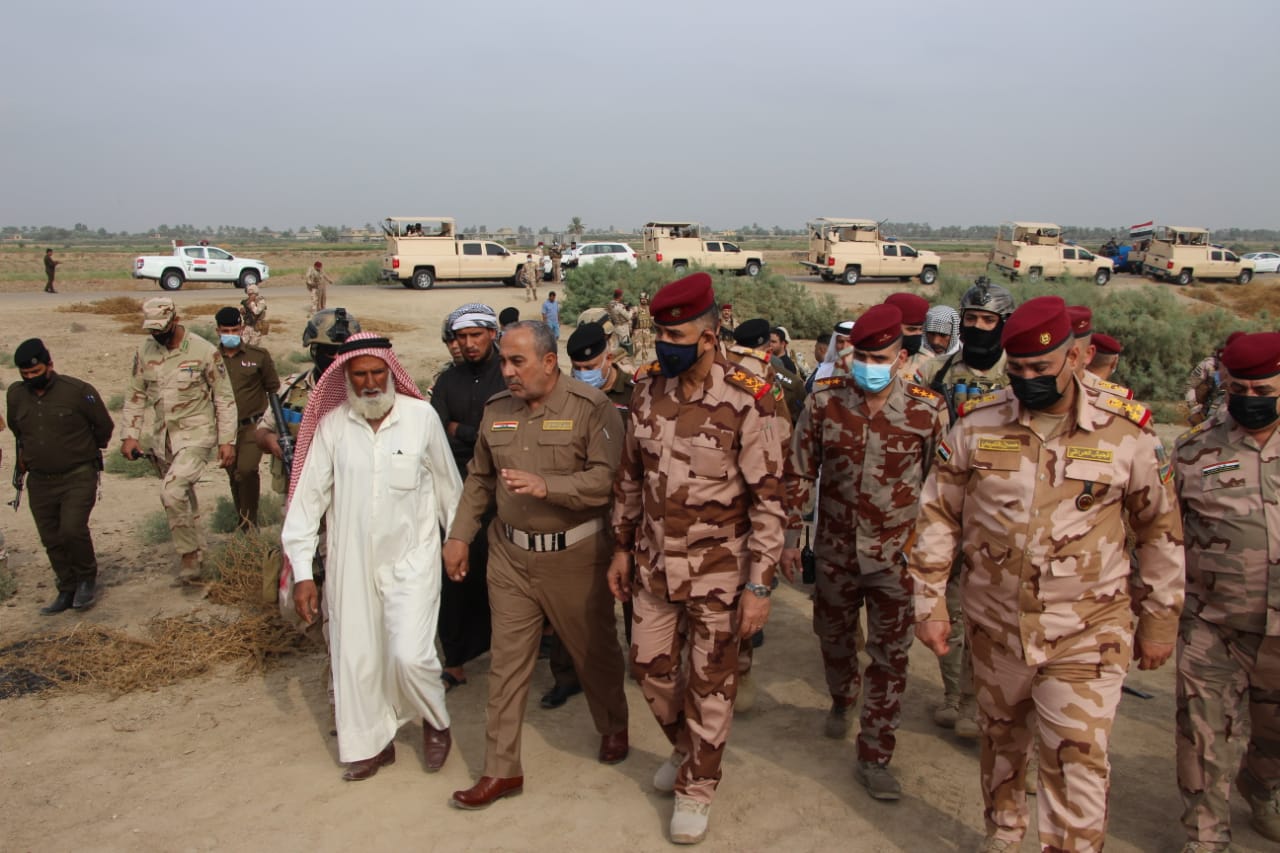 In the details of the incident, the commander of Baghdad operations, Lieutenant General Qais al-Muhammadawi, said, "two security officials left their watch, which facilitated the process of being attacked by the terrorists. The army and citizens prevented the terrorists from reaching the village and the target points.

Al-Muhammadawi stressed that new measures have been taken to strengthen the security points, noting that, "The security situation has been unstable in this region."

The Baghdad Operations Commander added, "An hour after the incident, the person who was hosting the terrorists in his house was arrested, and the investigations are ongoing to reveal more details about the attack."