Baghdad military force to be replaced with another brigade 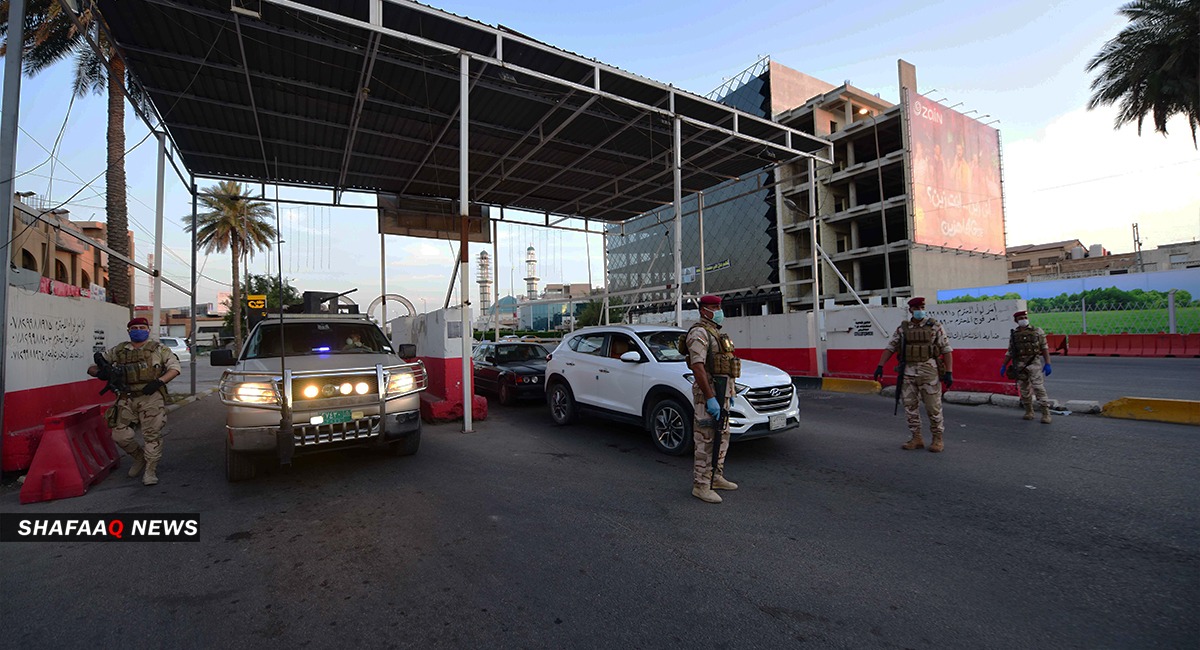 The source said, "Baghdad Operations Command has decided to switch the ground force from the 54th Infantry Brigade to the 27th Infantry brigade- 1st Division", noting that the first force will be a reserve force.

The decision will be implemented on Wednesday, July 29th, as by the source.

It is noteworthy that Al-Kadhimi has made sweeping changes at the level of security leaders in the country since the parliament approved his cabinet.

These changes were accompanied by several assassinations and kidnappings.

Disputes between Iraqi representatives over the budget law are still unsolved, MP says

Baghdad to host a tripartite summit between Iraq, Egypt and Jordan next Saturday