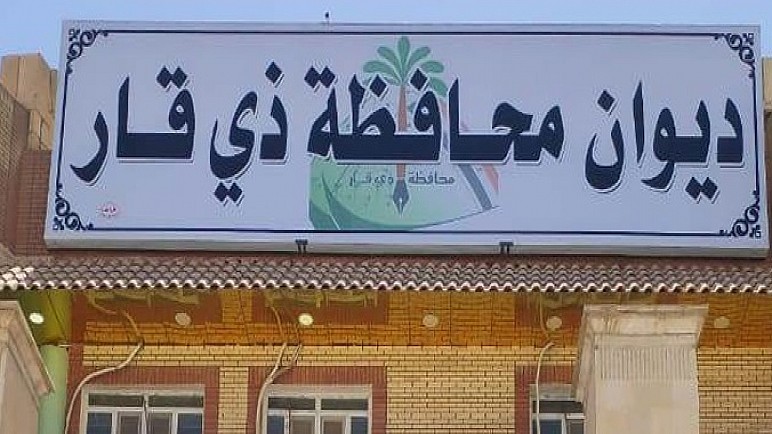 Shafaq News / A reliable source in Dhi Qar revealed today that the head of the local government, Ahmed Al-Khafaji, had received a notice from Baghdad not to approach (dismiss) five government departments' heads.

The source added that these departments (the health, electricity, education, trade, and oil departments) are "covered by the political decision-makers in the country."

The source pointed out that these departments are headed by officials belonging to the Sadrist movement and the Islamic Dawa Party.