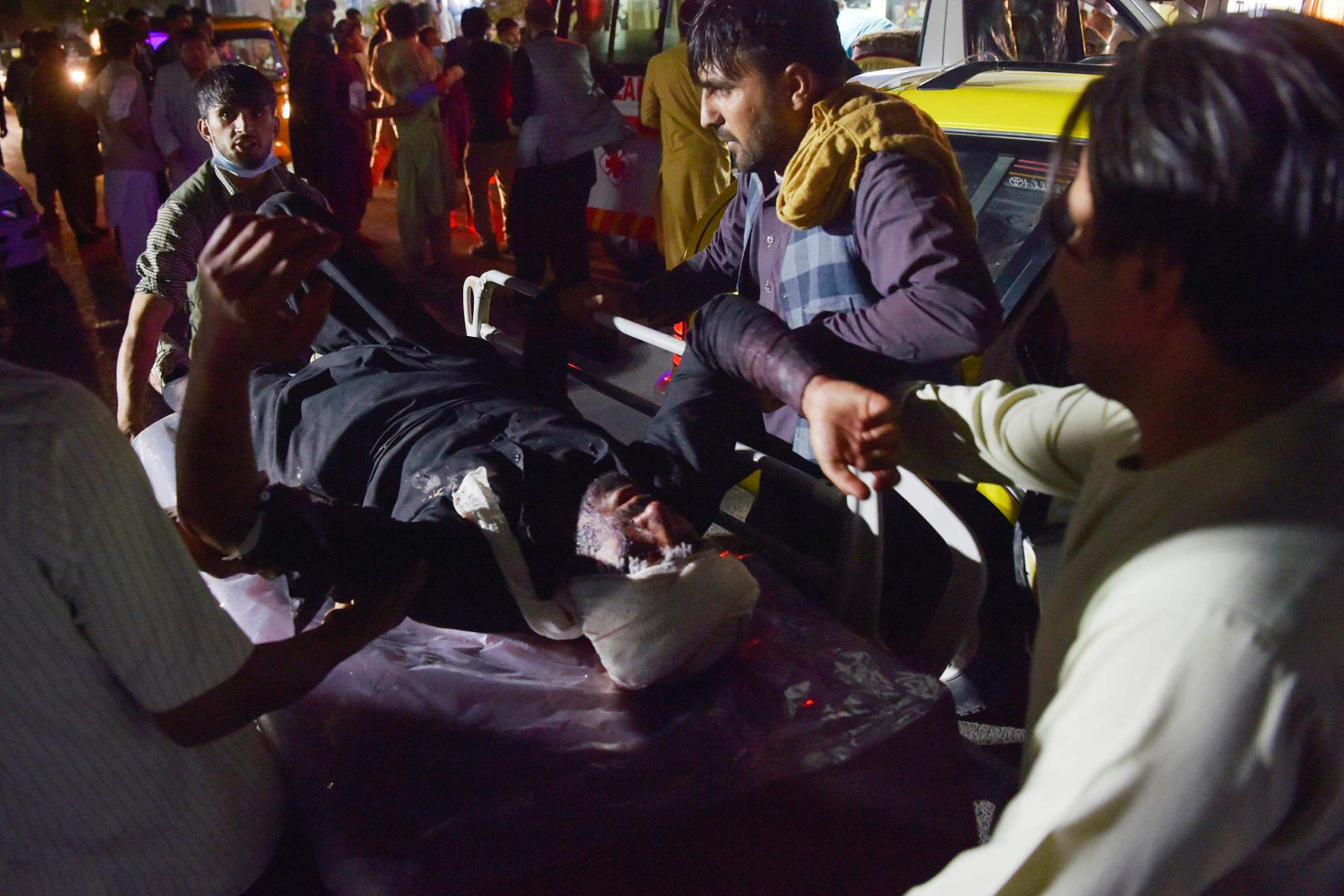 The vicinity of Kabul Airport witnessed two explosions targeting crowds of Afghans who were trying to leave their country.

The Foreign Ministry said in a statement, "We express our sympathy to the Afghan people and the families of the victims, and affirm Iraq's position rejecting terrorism in all its forms, and its support for the international community in confronting terrorism, especially since Iraq has faced infidelity and extremism in all its forms."

An explosion targets logistical support for US- coalition