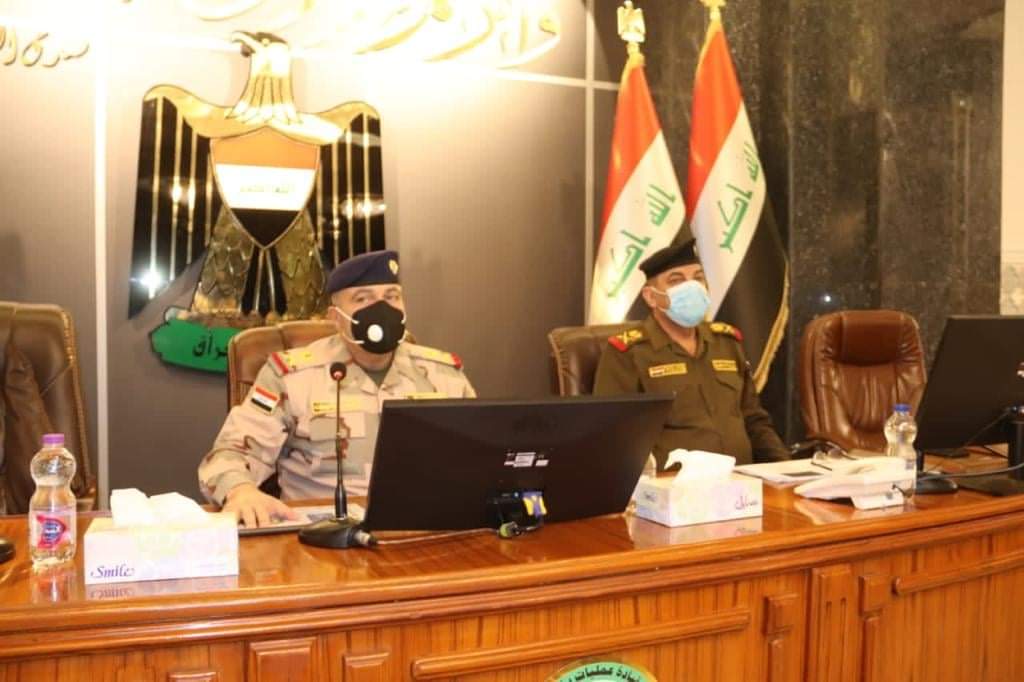 In a statement, Bahjat stressed, "the necessity to prepare a summary of the most important steps that have been accomplished by these subcommittees recently, to submit them for the Supreme Committee."

"The units designated to protect registration centers should be with the highest level of vigilance and caution to prevent any attempts to disturb the elections", he added.

Bahjat called on the media committee to, "launch awareness campaigns and urge citizens to update their voter cards, and establish a force to protect the offices of the commission, and hold coordination conferences for the sub-committees and the committees."

For their part, the heads of the four sub-committees presented a summary of the work assigned to them.