Baghdad calls on Ankara to increase water releases towards Iraq 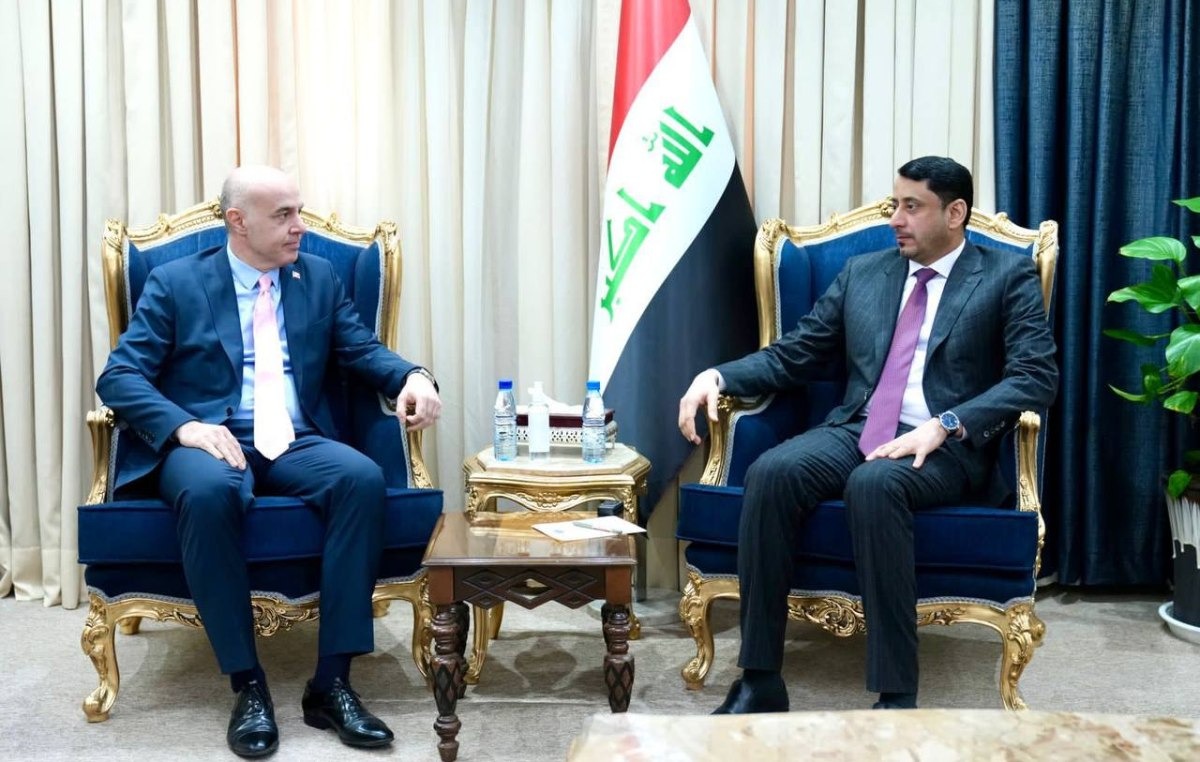 Shafaq News / The Secretary-General of the Council of Ministers, Hamid al-Ghazzi, called on the Turkish authorities to increase water releases towards Iraq.

Al-Ghazzi's media office said in a statement that the latter received the Turkish ambassador to Baghdad, Ali Reza Guney, where they discussed files of common interest.

The Secretary-General stressed the importance of Iraq and Turkey's relations in the economic field and the water file.

Al-Ghazzi called on the Turkish authorities to increase water releases towards Iraq in coordination with the ministry of water resources, and to adopt a fair plan that benefits both countries and ensures their shares of water.

The Council of Ministers recently issued several decisions to address the crisis of foodstuff prices through imports with zero customs for three months, which will also enhance trade between Baghdad and Ankara.

For his part, the Turkish ambassador said that Iraqi-Turkish meetings are ongoing to solve the water file issue, noting that specialized committees are working to put a new plan for water releases.

Turkey confirms continuing its operations against the PKK in Iraq

Turkey says it targeted a meeting of PKK commanders in Sinjar