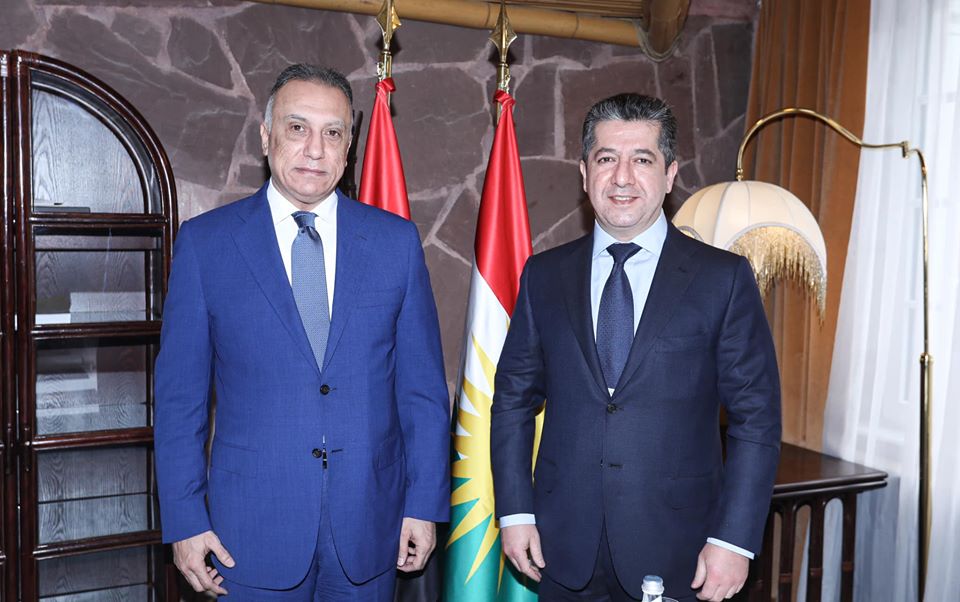 Shafaq News / The Iraqi PM Spokesman Ahmed Mulla Talal has revealed in a press conference today that the discussion between Kurdistan Regional Government and the Federal Government will be resumed soon.

“Dialogue is the only choice for two parties to make an agreement that confirms the constitution. The government will hold its sessions in all governorates without distinction”, he explained.

“The PM ordered to hold a session to discuss the next school year, in order to prevent the same complication that happened at the beginning of Covid-19 pandemic”, he added.