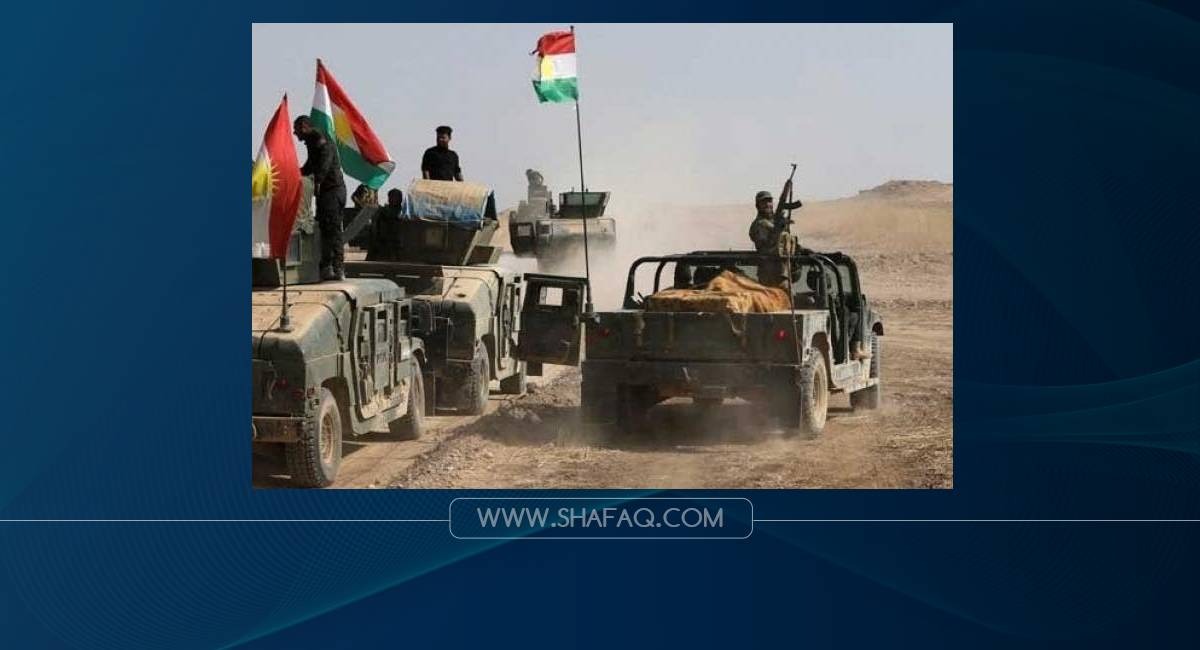 Shafaq News / Peshmerga commander, Mardan Jawshin, said that a high-level meeting was held at the Joint Coordination Headquarters in Khanaqin, and attended by senior military officials, including the Army Chief of Staff, Lieutenant-General Abdul-Amir Al-Shammari.

The meeting approved preliminary measures for intelligence coordination between the Federal and the Peshmerga forces, and assessed the situation in the disputed areas.

He added that the coordination between the two sides is very good and was enough to thwart ISIS movements in the disputed areas between Diyala, Saladin, and the Kurdistan Region.

The security gaps in the disputed areas are a major obstacle hindering the work of the security forces against ISIS. These gaps extend from the Syrian borders north of Nineveh, through Saladin and Kirkuk, and up to Diyala on the Iranian borders.

Ministry of Peshmerga receives a high-ranking British delegation, discusses the reform program of the Kurdish forces