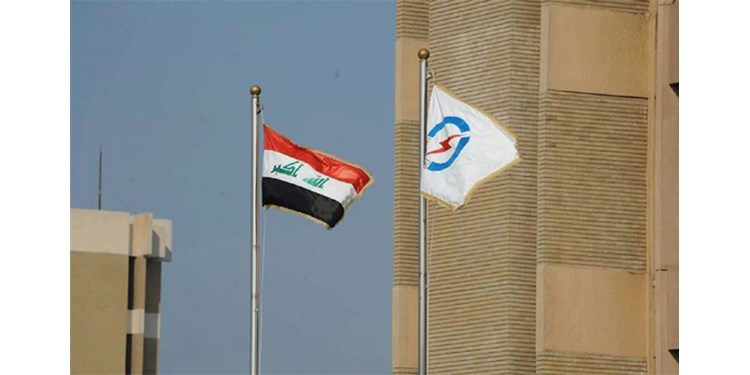 Shafaq News/ Independent lawmaker Salah Zaini called on the Iraqi government to install a refinery in al-Mansouriyah gas field to the northeast of Baqubah, Diyala's capital city, to exploit the wasted gas in energy production.

"The gas fields in Diyala have the capacity to supply all the power plants in the country with fuel," Zaini told Shafaq News Agency, "the average daily gas consumption in al-Mansouriyah and Besmaya power plants is estimated at 800-100 thousand and three million dollars, respectively."

The legislator called on the Iraqi government to install a refinery in al-Mansouriyah gas to "phase out the imported gas and end the unjustified waste of funds and resources."

Drought-Stricken sub-district in Diyala warns of a Catastrophe