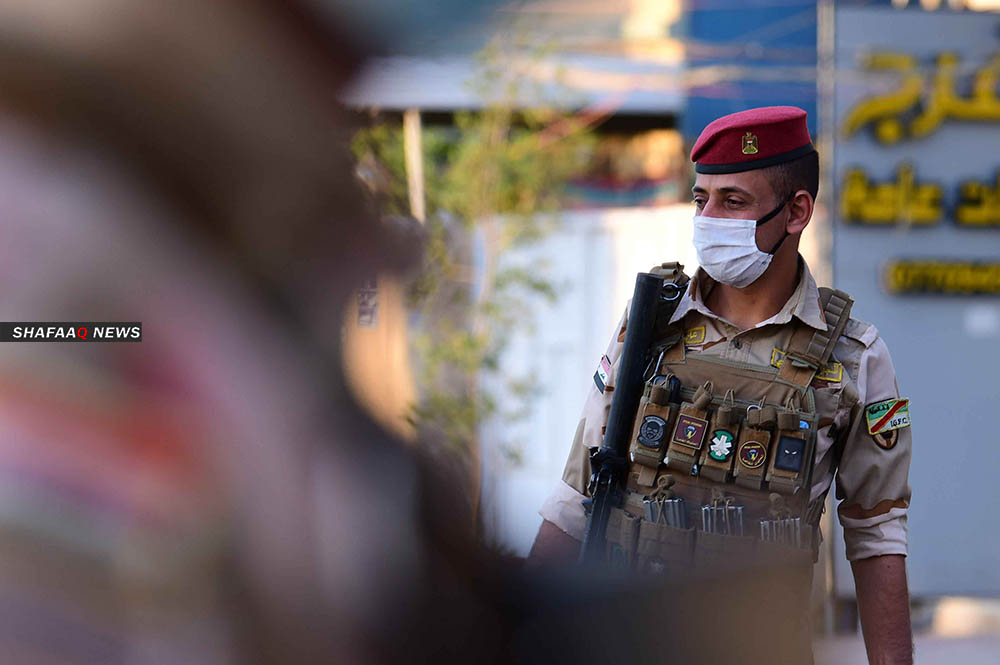 Shafaq News / The Baghdad Police Command revealed, on Thursday, the circumstances of a mysterious murder, confirming that the perpetrators were quickly arrested.

The Director of Relations and Media of Baghdad Police Command, Lieutenant Aziz Nasser, said in a statement received by Shafaq News agency, that "based on the directives and supervision of the Undersecretary for Police Affairs and the follow-up of the Baghdad Police Commander, the perpetrators were arrested and handed over to Cairo Police Station to take the necessary legal measures."