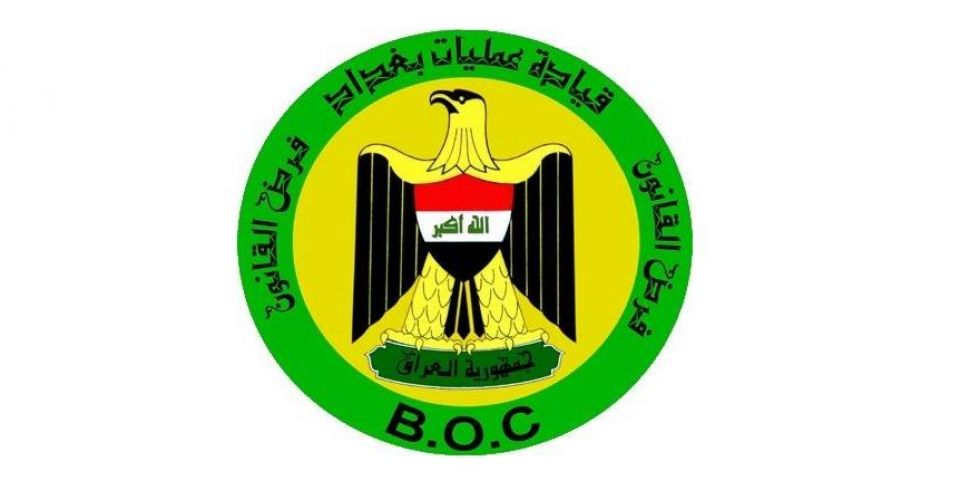 Shafaq News/ The Baghdad Operations Command (BOC) filed a lawsuit against MP Yahya al-Ithawi and his personal protection personnel for assaulting municipality employees and security officers while on duty in al-Dawra, south of Baghdad.

Last week, the personal protection personnel of the Parliamentarian engaged in a brawl with a security force in charge of recovering a land he appropriated illegally.

Media sources asserted that 17 officers, municipality employees, and civilians were assaulted by al-Ithawi's bodyguards, who also seized the municipality vehicles, as well as the weapons and the cellphones of the security officers and battered the commander of the regiment.

According to a press release by the Security Media Cell, BOC has started legal proceedings against the aforementioned MP and his bodyguards.

"A force from the 17th division of the Iraqi army accompanied the municipality of al-Dawra team to keep tabs on removing the unauthorized establishments built on lands entitled to state employees nut failed to benefit from them because of the MP's violations."

Recently, the Baghdad Municipality launched a campaign to remove all the unauthorized establishments built on state lands and main roads.

The assassination of Abir al-Khafaji's, the late head of Karbala's municipality, sparked a nationwide campaign after his name to remove the establishments that violate urban planning throughout Iraq.