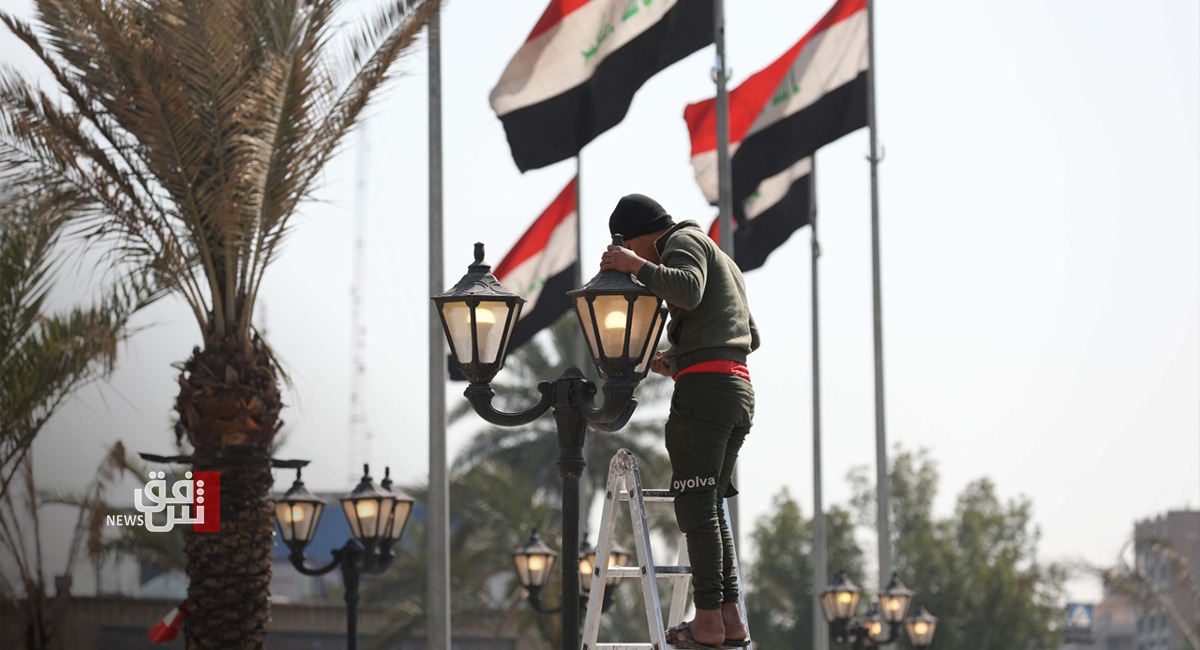 Shafaq News/ The citizens of Baghdad woke up on Monday to an extensive campaign launched by the Baghdad Municipality to clean and decorate the capital streets in preparation for Pope Francis's first visit to Iraq.

Citizens were not as happy as they are expected to be with the campaign, according to what some informed Shafaq News Agency, since they believe that if the government wants to implement projects and pave roads, they would have done it earlier. However, they do not seem to care unless there is a big event such as Pope Francis' visit or the Arab summit, as in 2012.

The capital is on the clock to welcome Pope Francis in one of history's most remarkable visits.