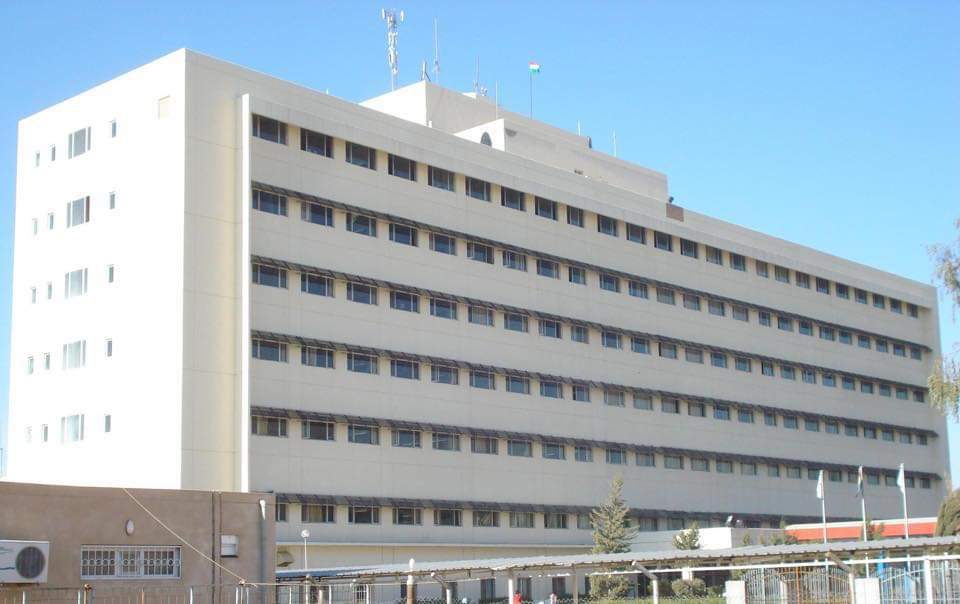 Al-Atta told Shafaq News Agency, "Work is ongoing to complete four hospitals in Baghdad, and have reached advanced stages in the project."

Al-Atta pointed out, "The expansion phase of Sheikh Dhari Hospital -with a capacity of 350 beds- has been completed, noting that this will contribute to providing medical supplies and healthcare services to Al-Hussainiyah district and the surrounding areas.

Demands to reveal the details of al-Kadhimiyah explosion