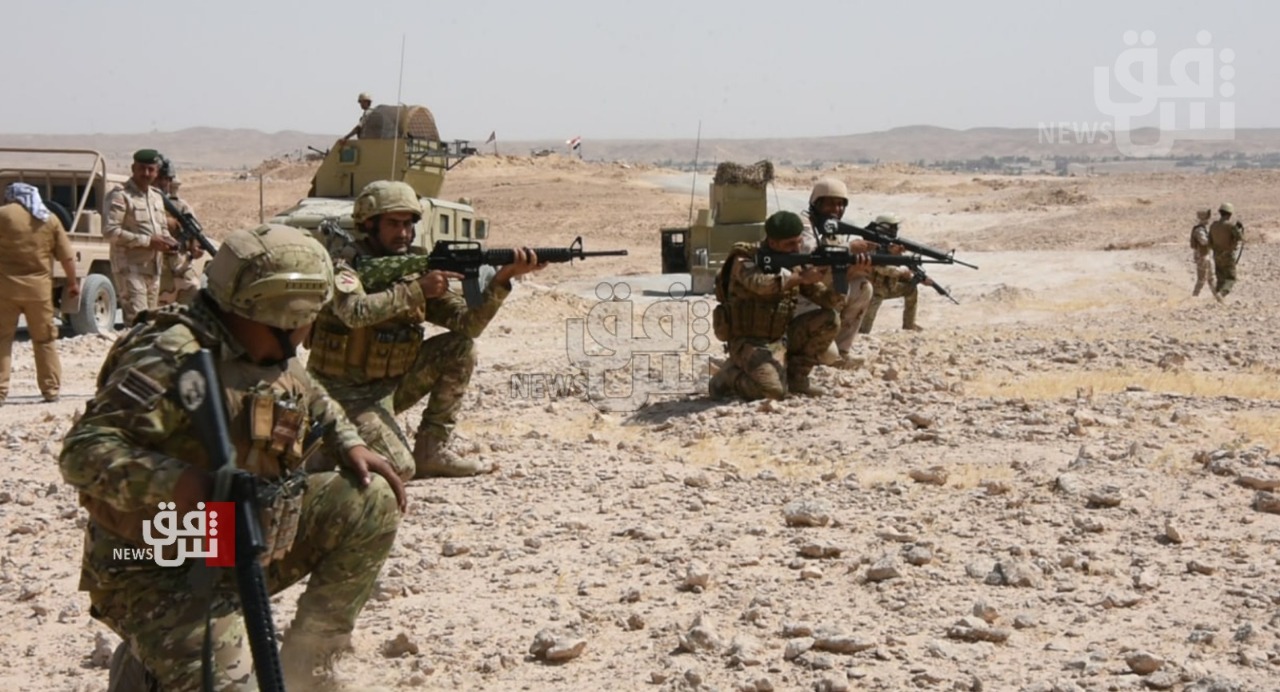 Shafaq News/ Baghdad-Erbil's joint action on the outskirts of Khanaqin curtailed 90 percent of the attacks waged by extremists group near the borders of the Kurdistan region, a commander of the Peshmerga forces said on Saturday.

In a statement to Shafaq News Agency, the commander of the Peshmerga's third brigade-first axis, Colonel Jalil Mam Faiq, said, "ISIS action at Khanaqin's borders is 90 percent lower in the past six months."

"The effective cooperation between the Iraqi army and the Peshmerga forces at the Khanaqin center contributed to curbing the movement of ISIS militants," he continued.

"The sectors under the third of the third brigade, from the outskirts of Khanaqin to Kafri, are fully secured and clear of ISIS sleeper cells," he concluded.