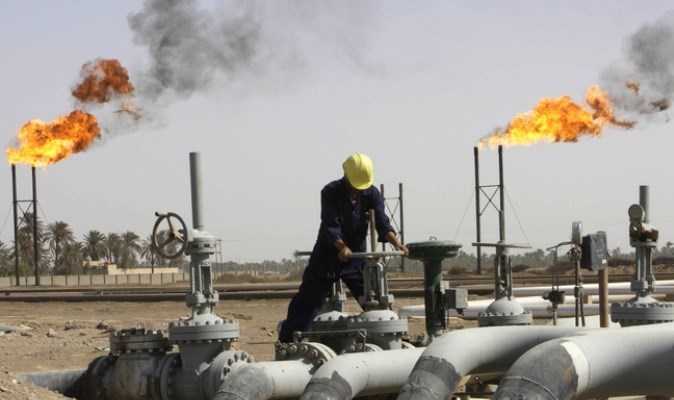 Al-Daini told Shafaq News Agency, "The Khaneh oil fields push oil to the surface and have become small pools of accumulated crude oil, due to the disruption of their investment, political interests and prior extortion that prevented attracting international oil companies to the governorate."

She referred to, "political obstacles that prevented the investment of natural gas in the Mansouriyah fields, which burn daily in sufficient quantities to operate several power stations and finance all of Iraq's natural gas needs."

"The disruption of oil investment deprived Diyala of more than 20,000 diverse job opportunities in all fields that contribute to solving the unemployment crisis and securing job opportunities."

The representative called for "saving 90% of Diyala's wealth of squandering due to bad economic policies and regional interventions", wondering about "the reasons behind depriving Diyala of oil and natural investments."

Diyala includes several oil wells discovered by geological research teams. They are distributed over administrative units, and could contribute to developing the governorate, if used.