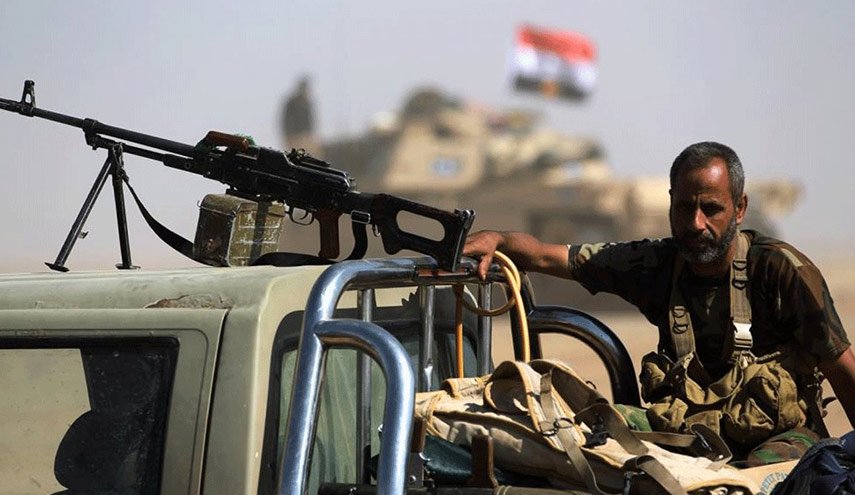 The police refuted in a press release the reports circulating on social media about an attack against a group of PMF fighters in the Abi Gharaq sub-district.

The statement explained that a verbal altercation developed into a fistfight between a PMF fighter and a Land Cruiser driver. The two men disengaged without further developments, and a complaint was filed at the police station.

The police department urged social media users to avoid sharing unfounded news that are not released by official parties.

MP calls for addressing the security breaches in Tarmiyah