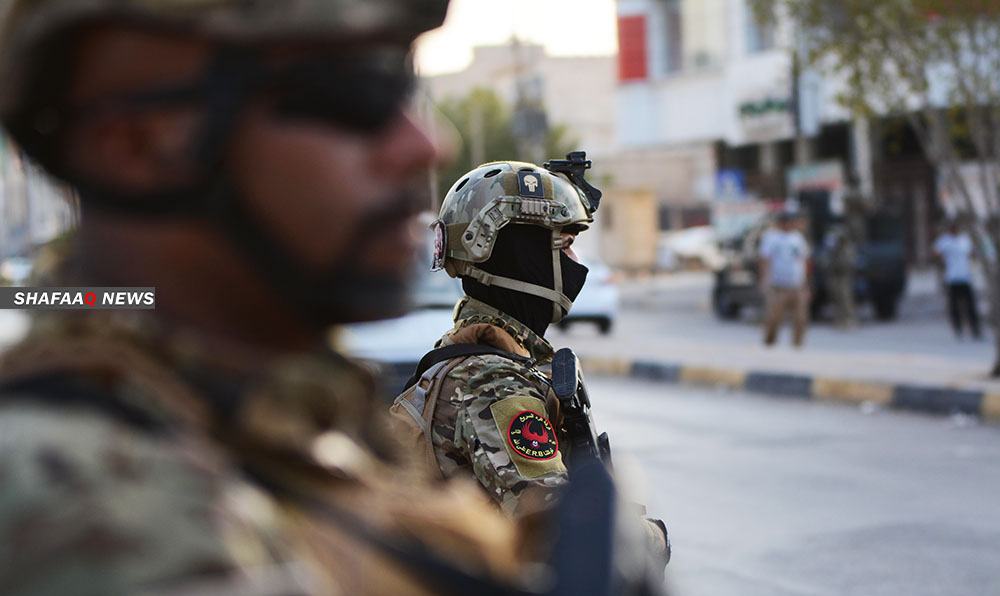 Shafaq News/ Security authorities in Baghdad have taken a series of measures to curb attacks on the Baghdad International Airport and diplomatic missions, the chief of Baghdad's Operations Command (BOC), Ahmed Salim, said on Sunday.

In a press release he issued today, Salim said that the Baghdad Operations Command took a series of preemptive steps, including ambushes in uninhabited areas overlooking the targets, bolstering intelligence work by cooperating with the residents, and installing checkpoints to inspect suspicious vehicles.

BOC commander said that investigations are underway to elucidate the circumstances and the perpetrators of the terrorist attack on the Sadr City, indicating that security forces hold a group of the perpetrators is in custody and pursue others.