Azm stands at the same distance from all blocs, alliance leader says 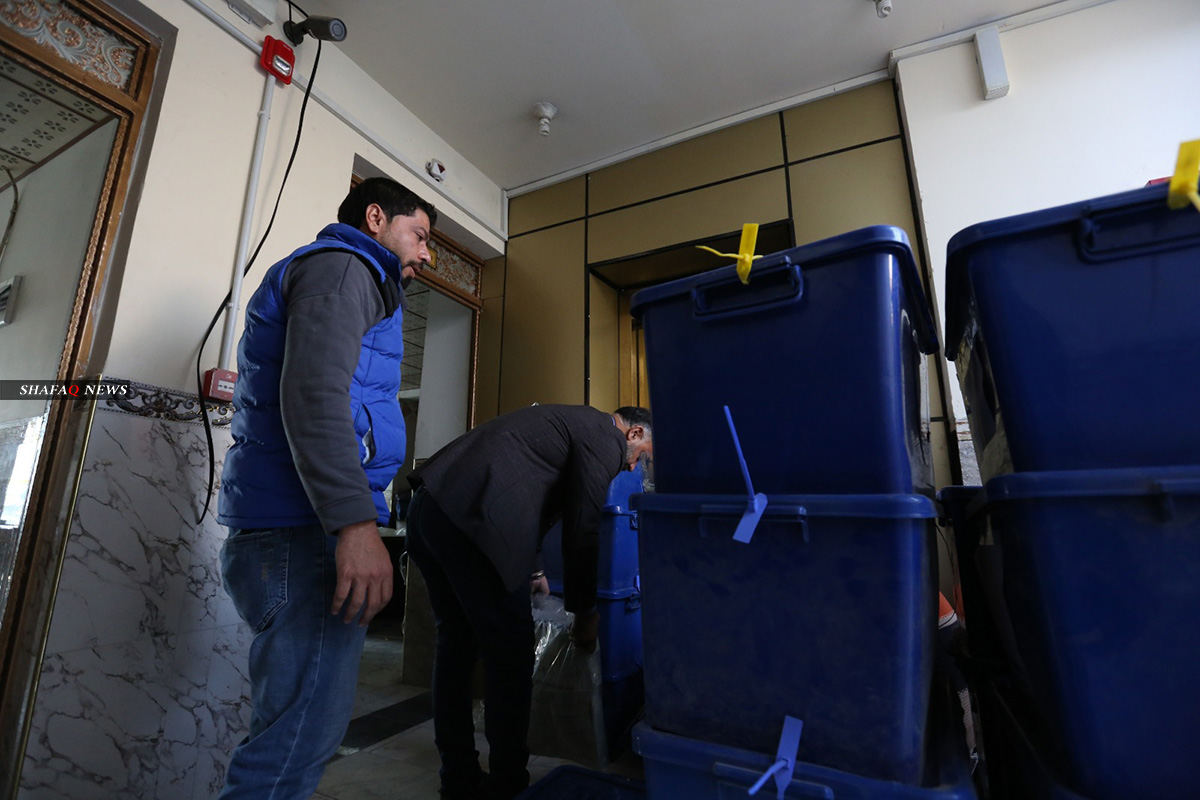 Shafaq News/ A leading figure of Azm alliance, Muhammad al-Abd Rabbo, said the Sunni political bloc is at the same distance from both the Sadrist movement and the Coordination Framework.

The leader of the alliance, Muhammad al-Abed Rabbo, told Shafaq News Agency, "The Azm alliance is close to all parties... we are not closer to the Sadrist movement or the coordination framework."

He pointed out that the real political work will begin officially after the announcement of the final election results and their approval by the Federal Court.

Al-Abed Rabbo pointed out that the next government will be formed by the bloc that won. However, some political blocs that represent the opposition will not participate in the new government.

The Azm alliance comes as the second-largest Sunni bloc winning the elections, after Takadum movement.

There are not any negotiations to form the new Iraqi government, official says