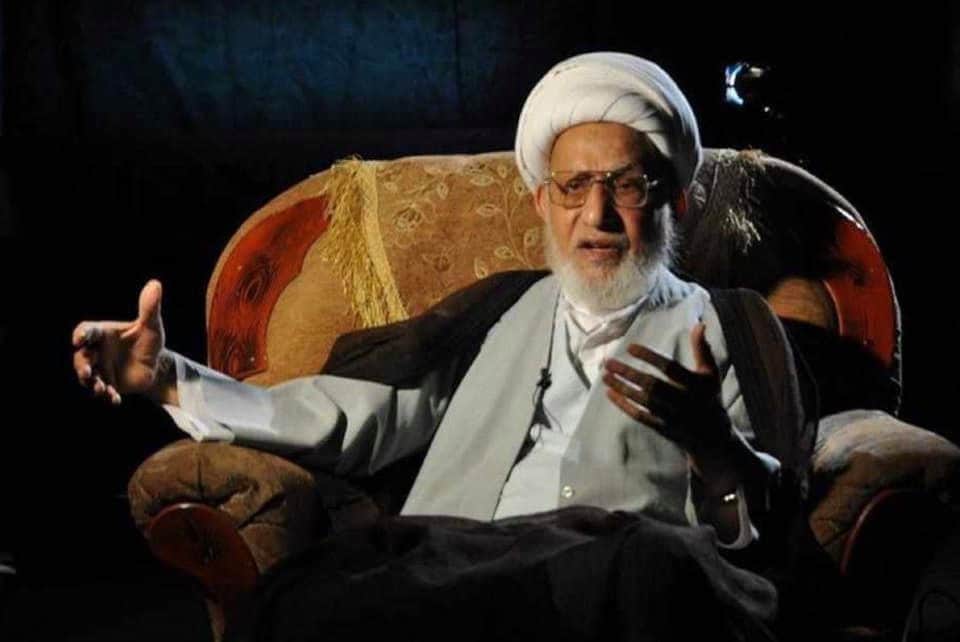 A source told Shafaq News agency that Al-Nasiri died at Al-Sadr Teaching Hospital in Najaf, at the age of ninety, after his health situation deteriorated.

It is noteworthy that Ayatollah Muhammad Baqir Al-Nasiri is one of the most prominent religious figures in southern Iraq.