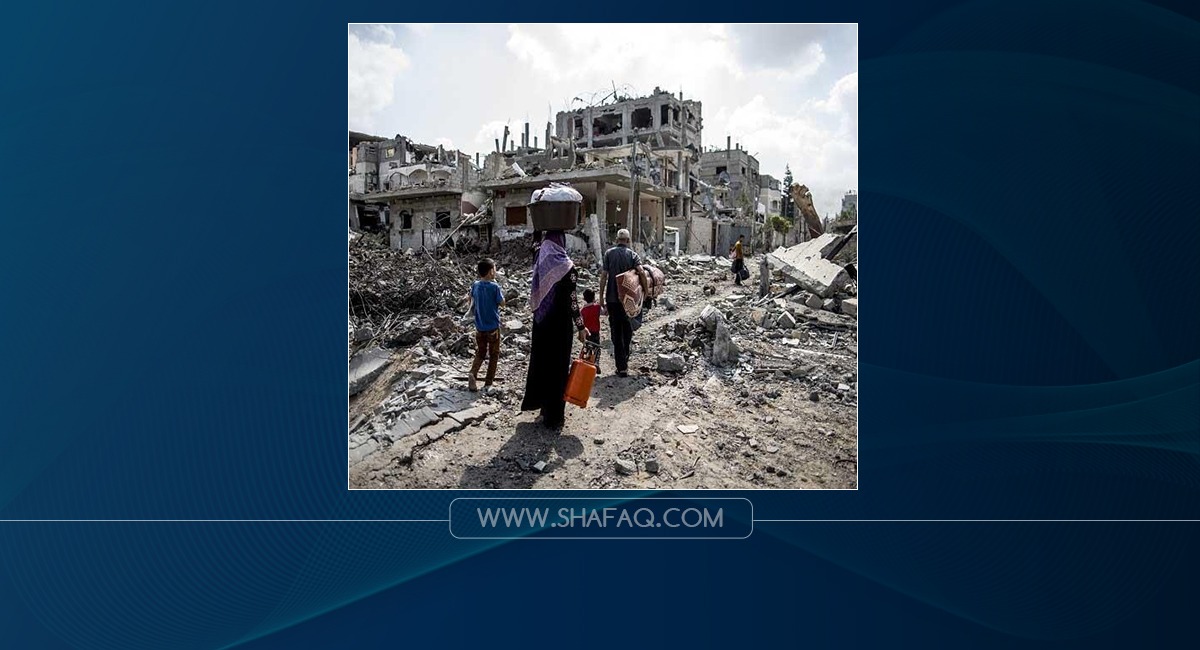 Shafaq News/ The administration of al-Shirqat District in Saladin denied including al-Qaeda or ISIS’s dead terrorists in the government compensation program for victims of military and terrorist operations.

The deputy commissioner of al-Shirqat, Gerges Ismail Hijab, told Shafaq News Agency, commenting on news circulated on social media in this regard, "It is impossible to include dead terrorists in compensation or government financial grants programs."

"The file of victims of terrorism is subject to scrutiny by the security, intelligence, and judicial agencies, and no victim can be included unless his security position is fully proven."

Hijab considered these news "malignant complaints that are not based on any evidence or legal facts, and no violations were recorded regarding the file of compensation for victims of terrorism in the al-Shirqat district."

He attributed the delay in completing the transactions of the victims of terrorism and those affected by the violence to the legal and security measures in several departments to prevent any manipulation or fraud.