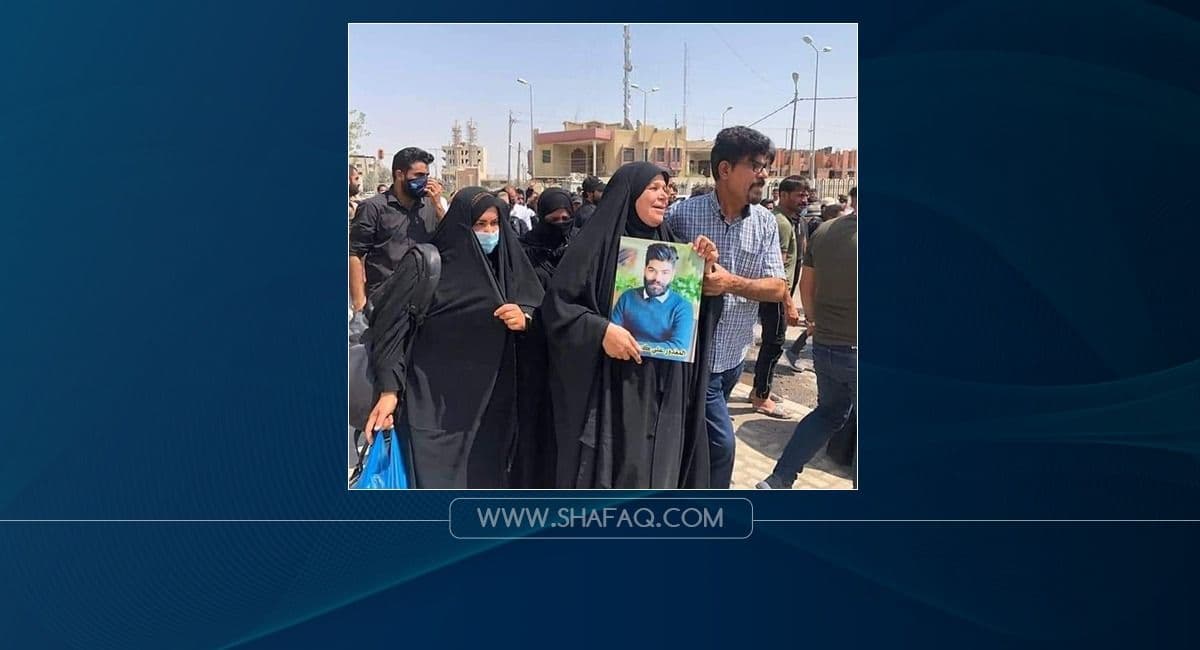 Shafaq News/ Security authorities managed to arrest a person involved in the killing of Ali Karim, the son of the Human Rights activist Fatima al-Bahadli who was found dead in Basra last Sunday; a source revealed today, Tuesday.

On Sunday, a security source reported the killing of the son of human rights activist, Fatima al-Bahadli, who serves as the chair of "al-Fardous Foundation" in Basra.

The source told Shafaq News Agency that the security authorities found the body of al-Bahadli's son, Karim, in al-Zubair district, west of Basra, 24 hours after his forced disappearance.

Member of the Iraqi High Commission for Human Rights (IHCHR) board, Ali, Al-Bayati, called on the international community to protect civilian activists in the Basra Governorate, south of Iraq, following the failure of security authorities to deter the assaults and assassinations against them.

In a statement to Shafaq News Agency earlier today, Sunday, Al-Bayati said, "homicides and abductions in Basra are a failure of the security and intelligence services and a sustainability of the phenomenon of Impunity."

"This phenomenon developed to practices that motivate more heinous crimes and further violation to human rights," he continued.

"As our demands to the government failed to prompt a serious investigation and the prosecution of the culprits, we call on the international community to pursue its humanitarian, moral, and legal duties toward human rights activists; who became, and their families, a target for the gangs and mobs that exploit the security failure," he said.