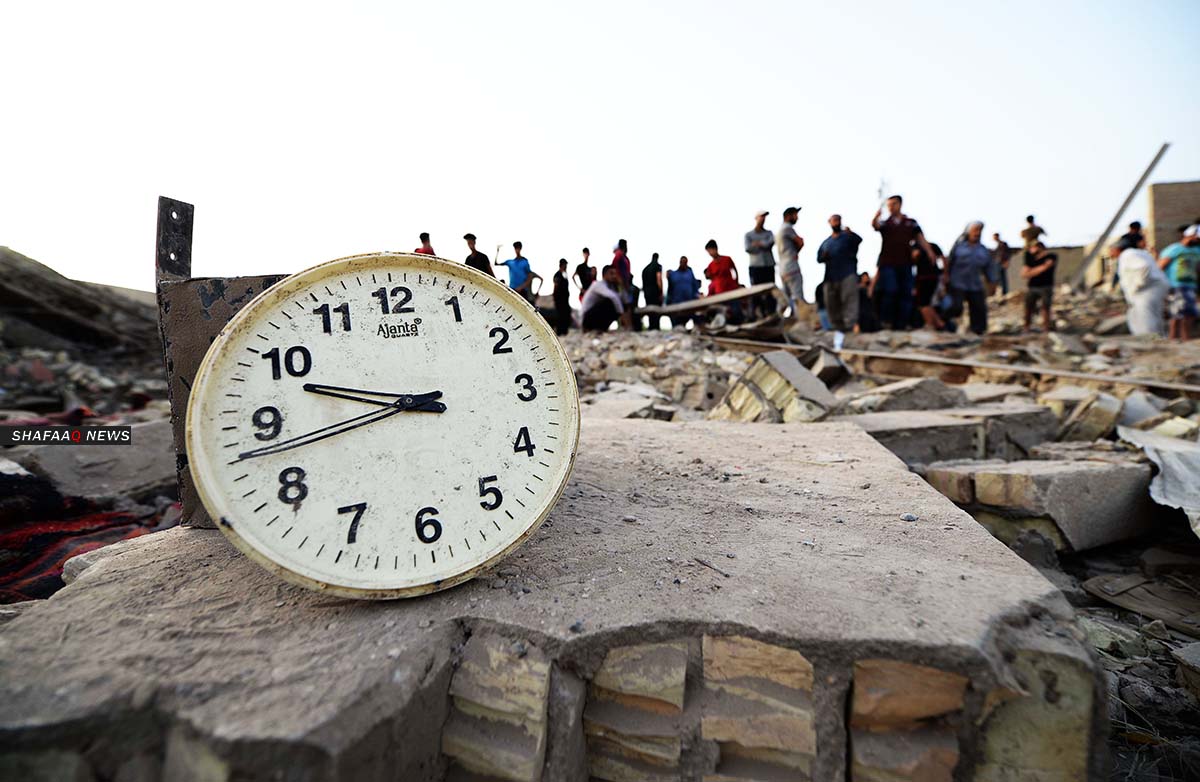 Shafaq News / Iranian newspaper Kayhan said that rocket attacks in Iraq will ramp up in the coming days.

The newspaper described the latest rocket attack on US military sites at Ain Asad Air Base, as a "humiliation" of the United States, according to what was reported by "Iran International" website.

The newspaper claimed that three people were killed in the attack, while reports confirmed that only one civilian died of cardiac arrest.

Kayhan added in an article published in this regard, that the Revolutionary Guard, through its famous attack on the American base, paved the way for more attacks on American forces.