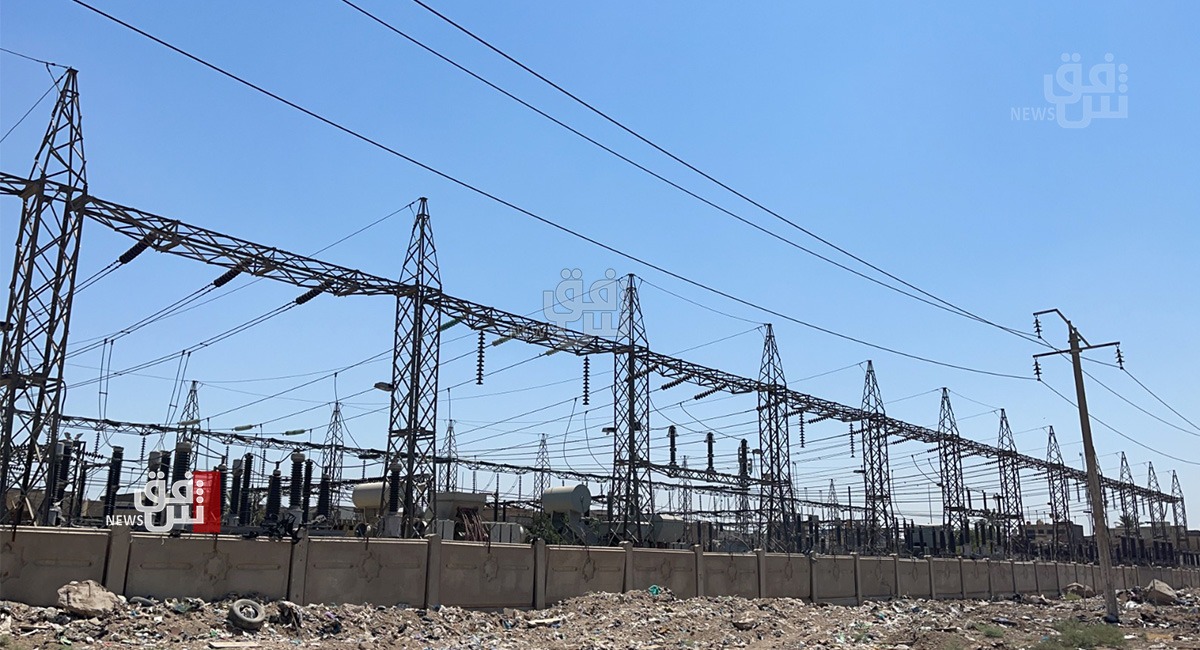 Shafaq News/ Iraq’s Ministry of Electricity announced, on Thursday, the "systematic" targeting of 13 transmission towers within 48 hours in the governorates of Saladin, Kirkuk, and Nineveh.

The Northern Electricity transmission General Company affiliated with the Ministry, said in a statement, “within the past 48 hours, the war against the transmission towers and lines is expanding to cover all northern governorates with systematic attacks,” noting that this “War” targets the capabilities of the company and damage its infrastructure, as well as harm the citizens.

According to the statement, "Yesterday evening, at least five towers were targeted in different areas,” and the Director-General, Khaled Ghazai, directed to develop an emergency plan and to form joint work teams in all governorates of the northern region.

He stressed the necessity to intensify efforts to restore the power lines to service as soon as possible, with the support of the security forces and the engineering team.

Hundreds of Iraqis protested in different Governorates over worsening power and water cuts as temperatures exceeded 50 degrees Celsius in some parts of Iraq.

People are criticizing the government for not providing its citizens with enough electricity.

Iraqis blame a government that relies on energy imports from Iran and which they say has failed to develop Iraq's own grid to serve its population.

Iraq's electricity minister resigned under pressure over the power crisis.