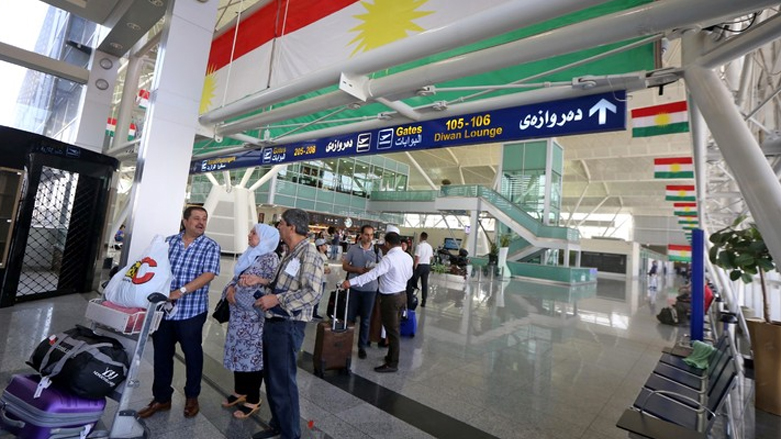 A member of the political bureau of the movement, Saad Al-Saadi, told Shafaq News Agency, "The operations that took place yesterday in Erbil are a response that the resistance factions vowed through the statement of the Coordinating Body, following the crime committed by the U.S. administration against the PMF."

Al-Saadi added, "the coming days will witness an escalation of the pace of qualitative operations against the American presence until this administration complies with the Iraqi parliament's decision to leave Iraq and respect its sovereignty."

Erbil International Airport was bombed yesterday evening by a "booby-trapped" drone, according to a statement by the Kurdistan Counter-Terrorism Service.