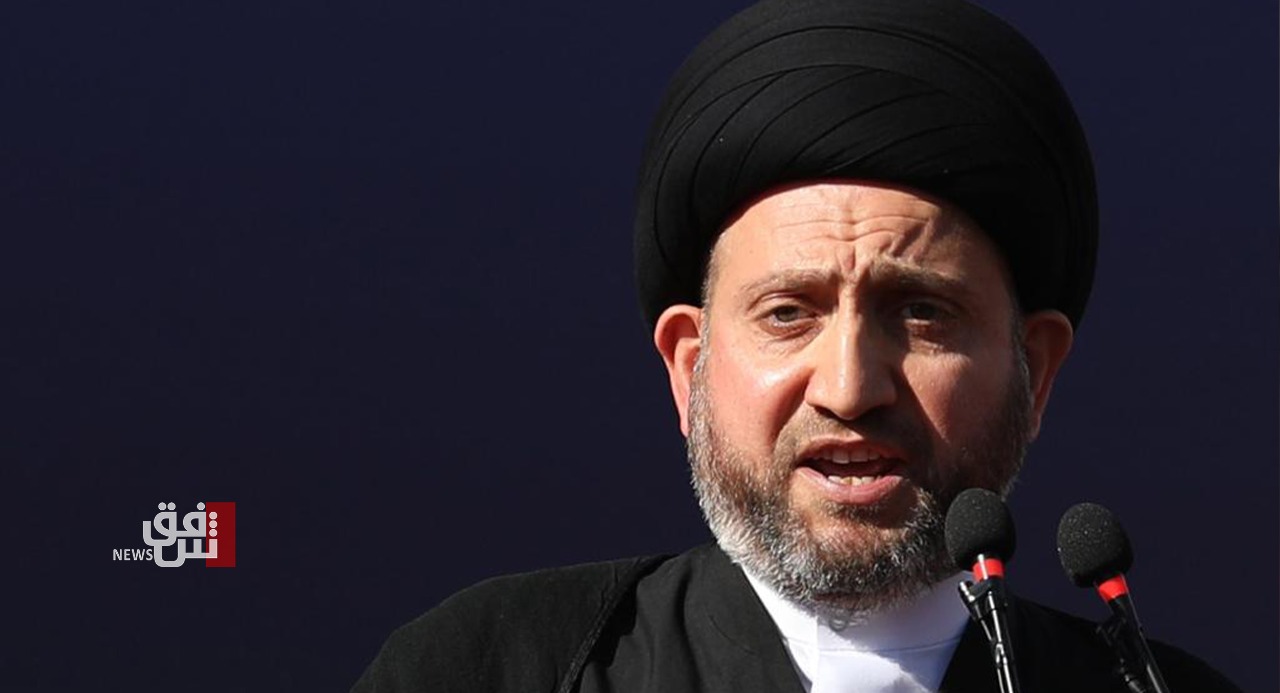 Shafaq News/ The head of the National State Forces Coalition, Ammar al-Hakim, on Friday said that he approves forming a "National Majority Government" as long as it does not jeopardize the rights "largest component in Iraq", in reference to the Shiite.

Al-Hakim said in a public speech in Najaf earlier today, Friday, "a national majority, whether broadly or narrowly representing, is useless if it does not discharge a successful services government that sets realistic goals within a realistic timeframe."

Two ways to choose the next Prime minister, CF