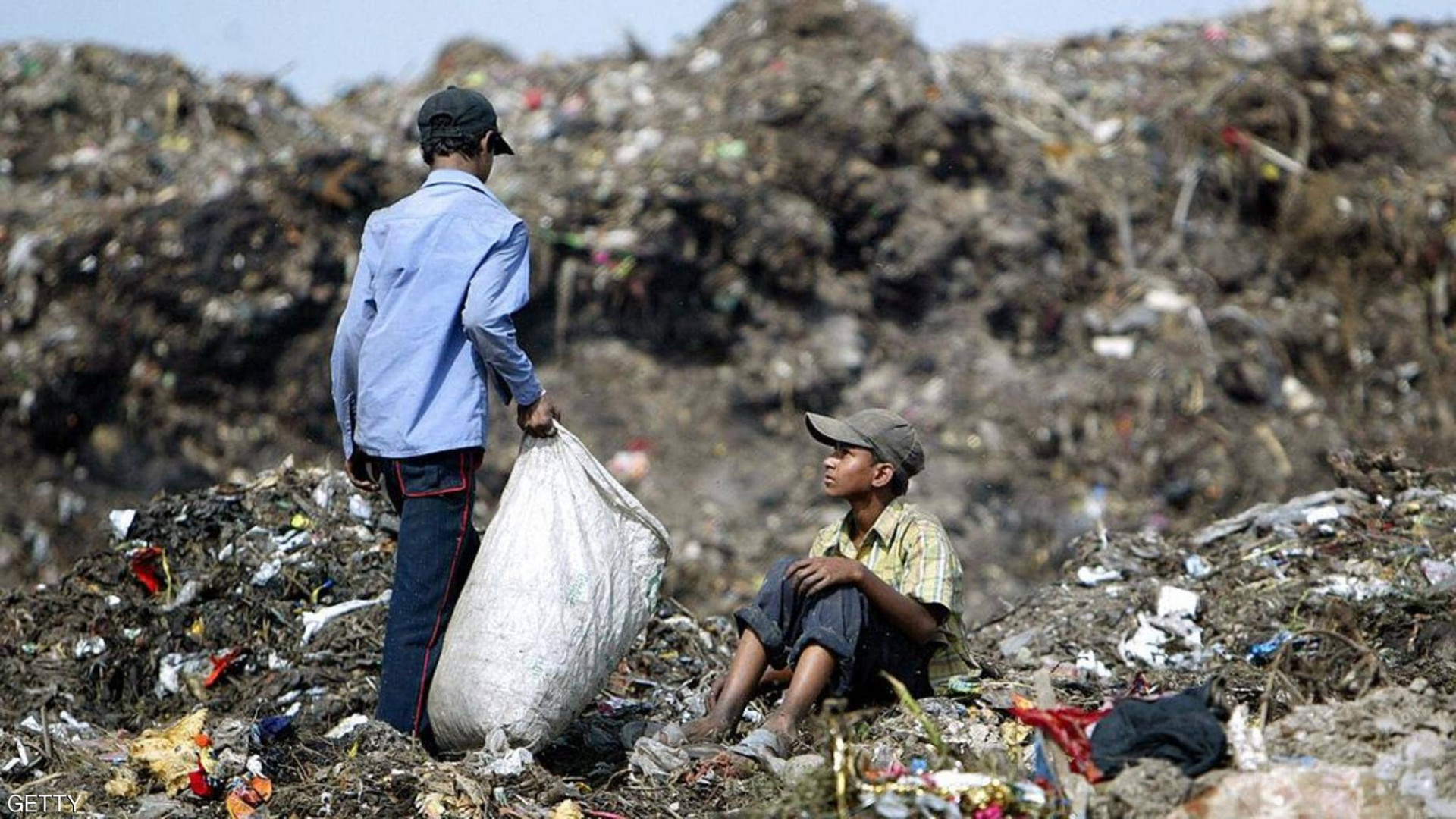 Shafaq News/ Broken by the security conflicts, the citizens of the disputed territories between Baghdad and Erbil are driven below the poverty line by COVID-19 restrictions, MP Azad Hamid Shafi said.

MP shafi said in a statement to Shafaq News Agency, "poverty rates swell to 30 to 50 percent due to the security tension, lack of government support, and strained sustenance."

He added, "many villages in the disputed territories are deprived of social aids and development plans, besides the limited shrunken appointments among other circumstances."

MP Shafi revealed efforts to address the most affected territories by increasing the social aids provided by the government.

The Iraqi Ministry of Planning said that COVID-19 restrictions and the plummeting oil prices shuttled the poverty rate in the country to 30 percent.

Omicron accounts to 50% of the COVID-19 cases in Iraq, MoH spokesperson says