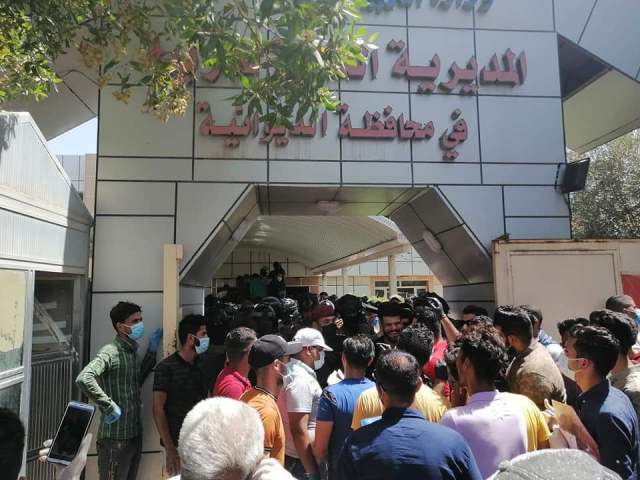 Shafaq News / A source revealed, on Tuesday, that arrest warrants had been issued against "former" local officials in Al-Diwaniyah governorate on charges of using their positions to secure their personal interests.

Al-Diwaniyah, southern Iraq, has been witnessing angry demonstrations, the most intense of which were by the end of last June, when protestors stormed the local government building and both the health and education departments, after knowing that the provincial council building had been opened by the governor, whom they consider he lost legitimacy.