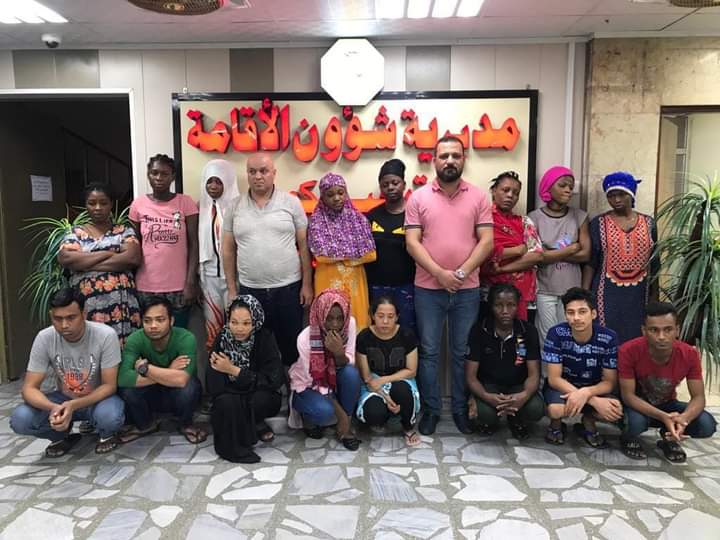 Shafaq News / The Civil Status, Passports and Residence Directorate of the Iraqi Ministry of Interior announced, on Wednesday, the arrest of a human trafficking gang.

A statement by the directorate received by Shafaq News agency stated that “the Directorate in cooperation with the National Intelligence Service arrested a gang consisting of 4 Iraqis and 16 foreigners in the Karrada region, foreign women trafficking”

It added, "The foreigners who were arrested will be deported outside Iraqi territory, and Iraqis will be held accountable according to the law."

The directorate called on citizens "not to accommodate foreign workers who violate the Iraqi residency law, and to inform the authorities about them." 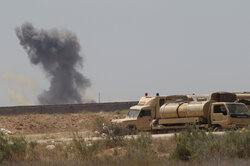