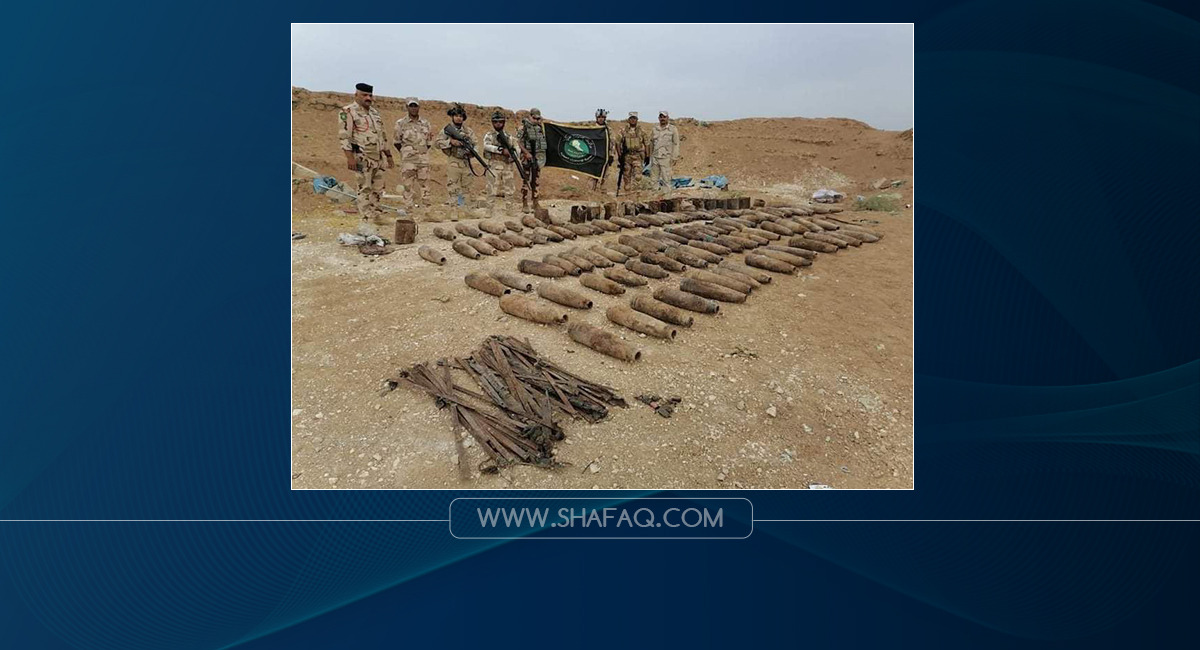 A source told Shafaq News Agency that the intelligence of the Iraqi army's 16th division located a large amount of explosive devices in the Batnaya territory.

"In cooperation with a land force from the third Infantry brigade, 230 explosive devices from the remnants of the ISIS terrorist organization were seized," the source said.

"The explosives were disposed via controlled detonation in a remote area," the source added.