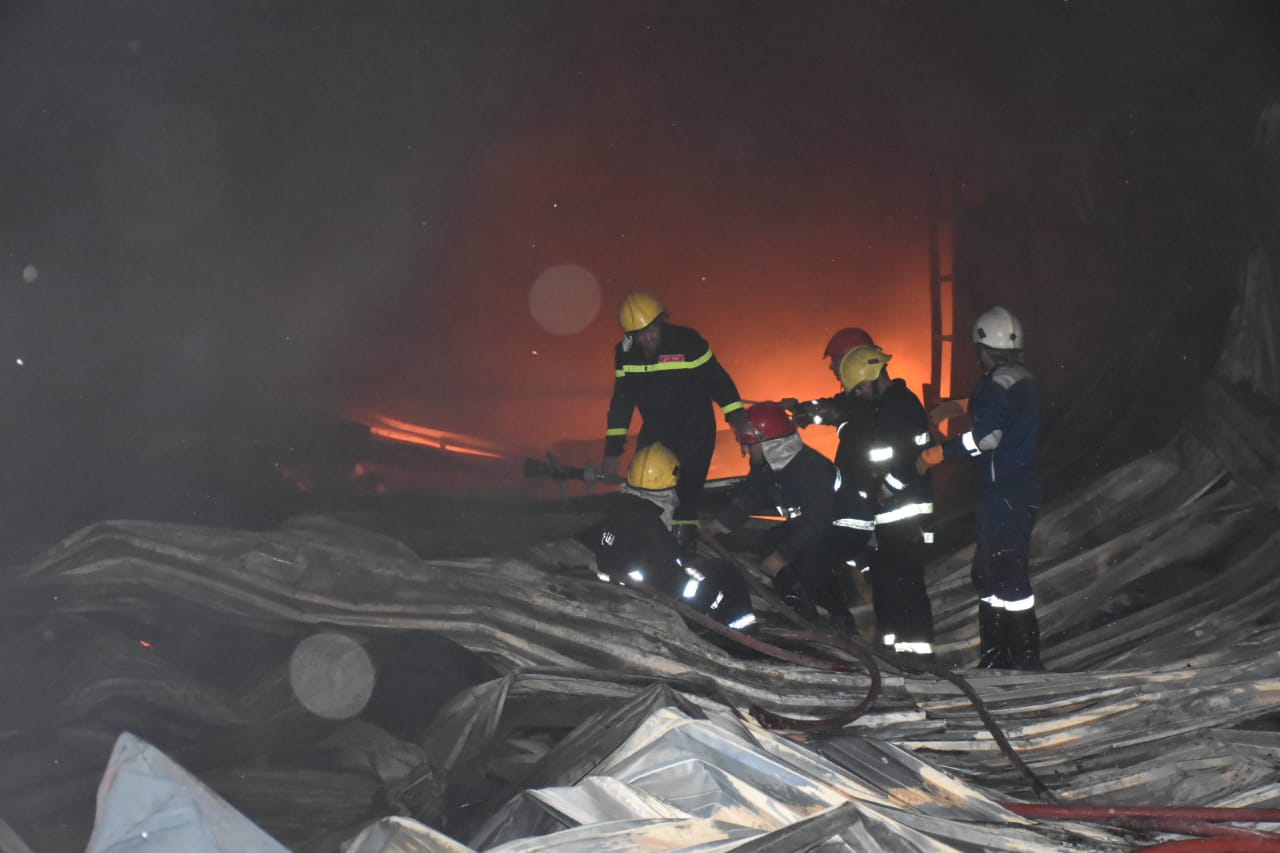 Shafaq News / A security source stated that the violent clans' conflict at the outskirts of Baghdad had been resolved after the intervention of the army and tribal sheikhs, indicating that conflict resulted in eight victims.

The source told Shafaq News, "The violent clan conflict that broke out in Al-Husayniyah neighborhood resulted in one death and seven injuries".

He added, "the situation is calm at present", noting that, "the sheikhs of the clans intervened and succeeded in establishing a truce (atwa) between the two conflicting parties".

On Friday evening, a violent clan conflict broke out, in which light and medium weapons were used, in Al-Husayniyah district on the outskirts of Baghdad.

A security source told Shafaq News Agency that houses and vehicles were caught fire in the armed conflict. The fire extended to a 2500 meters' square warehouse and 15 civil defense teams were deployed to extinguish the fire.

The source also stated that more than 70 military Hummer of the 11th division of the army arrived at the scene of the clashes in an attempt to control the conflict.

Four children rescued from a burning house in Baghdad