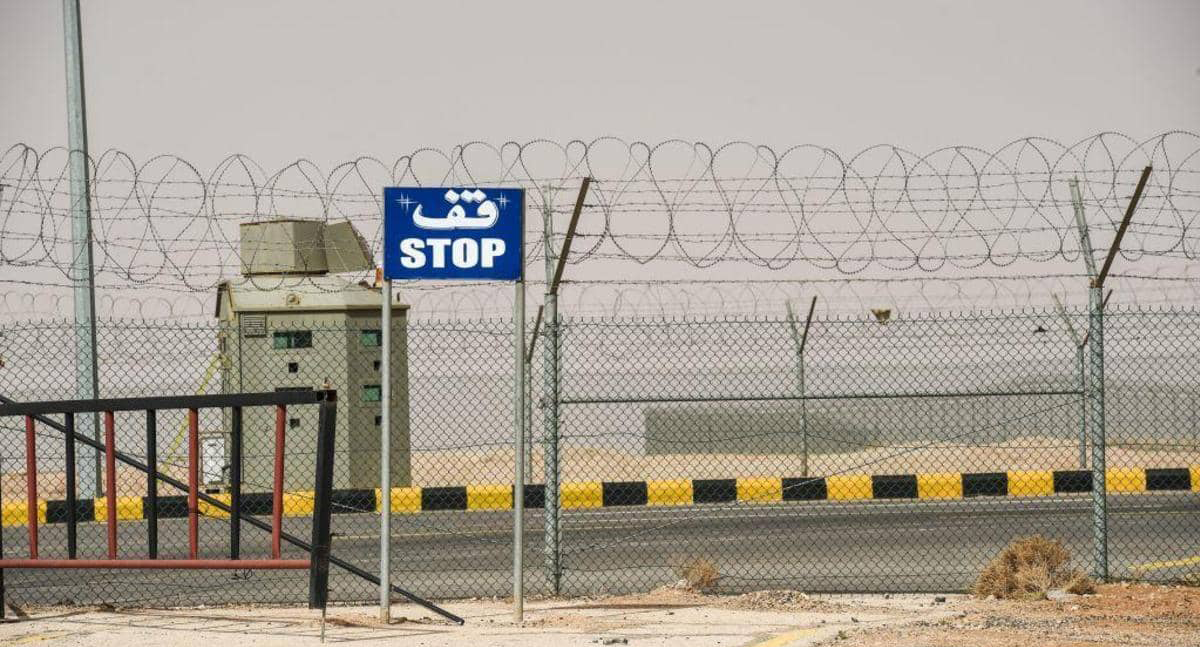 Shafaq News/ The head of the Iraqi Border Crossings Authority announced today, Monday, the preparations to open "Arar" border crossing with the Saudi side.

The authority said in a statement, received by Shafaq News Agency, that the head of the Border Crossing Authority, Omar Adnan Al-Waeli, held a consultative meeting at the headquarters of the Authority with the General Director of the Customs Authority and the General Director of the Land Transport Company in the presence of the Director-General of the Administrative and Financial Department at the Authority and several technicians from different departments. The meeting touched upon the current preparations to open Arar border crossing to commercial traffic and travelers with the Kingdom of Saudi Arabia.

The statement indicated that the meeting discussed the technical and administrative aspects that will be adopted to ensure the safety of procedures and the smooth flow of trade and travelers and activate this trade cooperation for the benefit of the two countries.

The attendees agreed, according to the statement, to dispatch a technical team tomorrow from the relevant departments to Arar border crossing to closely examine its infrastructure and requirements and suggest recommendations upon which the Saudi side will be informed of the date of the official opening of the border crossing.

The Border Crossings Authority affirmed its openness to brotherly neighboring countries and its intention to enhance cooperation in various fields, according to the statement.

A sunni bloc on uncontrolled arms: 2018 scenario may recur